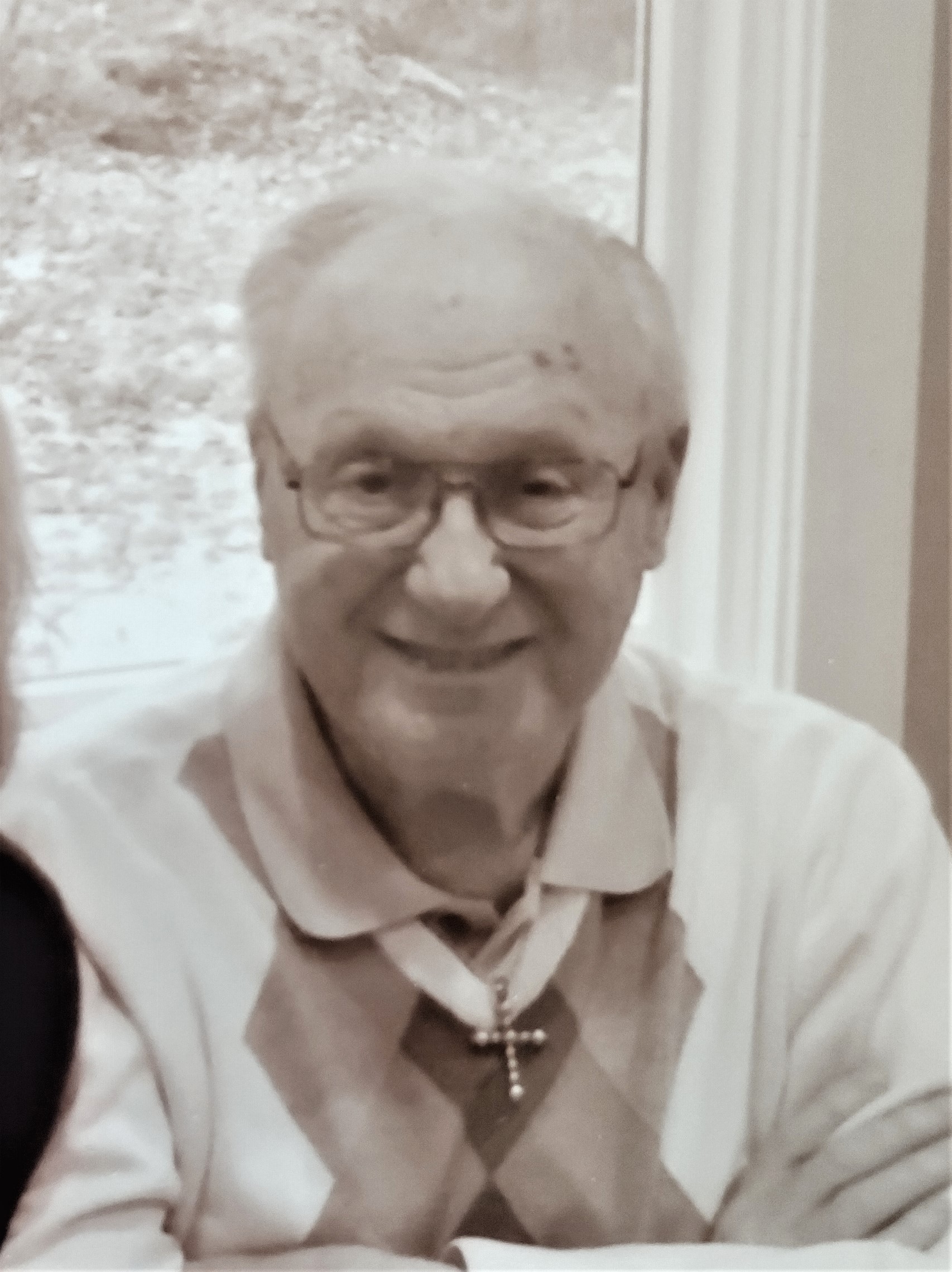 John (Jack) Wallace Lange, Sr., 92, went to be with our Heavenly Father on Wednesday, July 27, 2022, at Green House Cottages in Carmel, Indiana.  He was born in Akron, Ohio on July 3, 1930, to John Joseph Lange and Helen Elizabeth Lange.  He leaves behind his wife, Joanne (Jo) of 70 years.   They were high school sweethearts and were married on December 27, 1951.  He also leaves behind his daughter Jayne (Larry) Schnepp of Westfield, Indiana.  He had a brother, Harrison Lange, who passed at the age of six months in 1935.  He was preceded in death by his two sons, James (Jim) Lange and John (Jack) Lange, Jr.  He is survived by seven grandchildren, Alisha (Jason) Ehret, Ayndrea (Ryan) Ruchty, Jared Lange, Josh Lange, Jama Lange, Brittney Lange and John Kyle Lange.  He also has five surviving great grandchildren, Chase Ehret, Kyleigh Ehret, Lyla Ruchty, Nolan Ruchty and Eleanor Ruchty and, They all affectionately called him “Po”.  He is also survived by his sister, Margaret Farley of Fort Wayne, Indiana.  His brother-in-law and sister-in-law, Charles (Chuck)(Jo) Duvall of Tallmadge, Ohio also survive.

Jack was an avid golfer at a young age until his later years when he could no longer play.  He loved watching the Notre Dame fighting Irish in football and basketball.  He attended many games during his lifetime.  Jack loved the Cleveland Indians and Cleveland Browns.  In 1948, Jack, at the age of 18, attended the Cleveland Indians vs. the Boston Braves game where the Indians last won the World Series.  He believed he was the last living person that saw the Indians win it all!  The Lange family had a cabin in the woods in Canada and Jack enjoyed many visits there in the 1950's and 60's.  He collected toy metal soldiers from a young age into adulthood and loved collecting and making war scenes with them.  Jack loved history and loved to read!  He also was an awesome crossword puzzler.  Back in the day, he loved smoking cigars and pipes (especially corn cob pipes) but quit due to developing diabetes.  In his later years, it was a treat to go outside and smoke a cigar every now and then.  He was a hopeless romantic with Jo, his bride of 70 years which they celebrated on December 27, 2021.

Preferred memorials are to the American Diabetes Association.