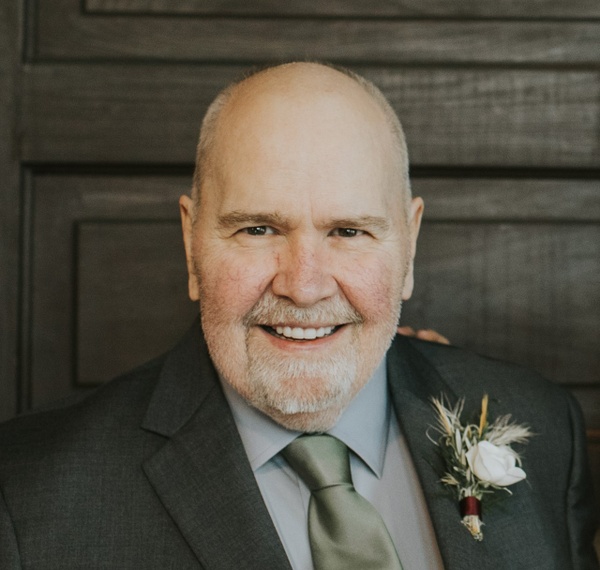 Jim Bohde of Indianapolis passed away peacefully on July 26th, 2022.

Jim was born on July 25th, 1945 to Tharon Oletha (Gatchell) Bohde and Richard Charles Bohde in Fort Wayne Indiana. He graduated from Central High School, Ft. Wayne class of 1963. Jim courageously enlisted in the United States Marine Corps in 1965 and served two tours of duty alongside his fellow Marines in Vietnam. He had a love for cars and Harley Davidson motorcycles which led to a career in automotive and manufacturing where he worked hard until retiring from International Harvester/Navistar.

Jim, lovingly known as “Pops”, is survived by his son James (Kirk) Bohde Jr.; his daughter-in-law Robin Elmerick; his siblings Richard (Dick) Bohde and his wife Linda, Tim Bohde, Tom Bohde, and Michele Dickerson. Jim was an uncle to many nieces and nephews and was also a proud soon-to-be grandfather.

Jim lived a full life in service not only to his country but to those he knew and loved. He will be remembered for his selfless heart, his sense of humor, and a lifetime of memories and wild adventures.

A private celebration of life will be held at a later date. Memorial donations can be made in Jim’s name to HVAF of Indiana, Inc.

To order memorial trees or send flowers to the family in memory of James "Jim" Bohde, please visit our flower store.