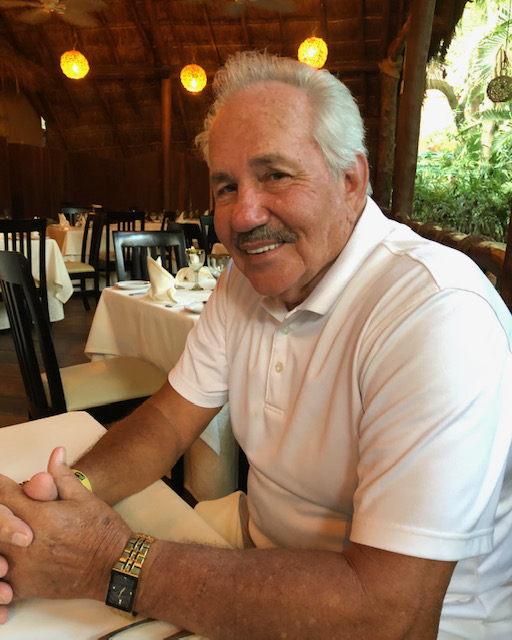 He has fought his fight. He has run his race. He has kept the faith. After a 15 month long battle with cancer, Jesse Cothron went home to be with the Lord at his home on June 12, 2022.

Jesse grew up in Macon County, Tennessee. He was the son of Opal and JC Cothron.

Jesse spent the first half of his career with TWA airlines while simultaneously building his own remodeling and home building company.

Jesse is preceded in death by his mother Opal Moore Henson, his father JC Cothron, and his son Rock (Angie) Bailey.

There will be a private burial and then a Celebration of Life on June 26th at The Indianapolis Baptist Temple. Fellowship will start at 2:00 pm with service to begin at 3:00 pm.

To order memorial trees or send flowers to the family in memory of Jesse Cothron, please visit our flower store.