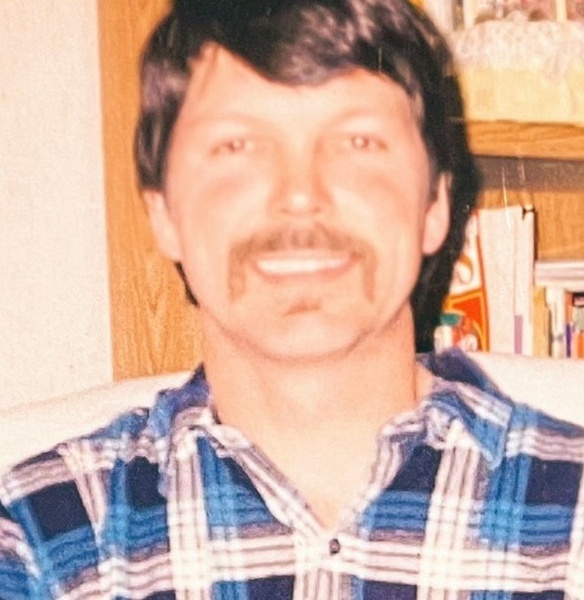 Jerry Wayne Vaughn, originally of Indianapolis, Indiana, transitioned peacefully on Saturday, July 9th, 2022, at his home in Lafayette, Indiana, at the age of 67. Jerry was born in March of 1955 in Beech Grove to Edyth and Marvin Vaughn and was a graduate of John Marshal High School.

Jerry’s memory will be cherished by his daughter Miranda Vaughn and son-in-low Jeremy Wethington; grand-daughter Mariah Vaughn; Brothers Danny and Marshall Vaughn; Sister-in-laws Pat and Dorothy Vaughn; Half-Sister Jessica Vaughn as well as many other treasured family and friends, including his dear Aunt Naomi Miller of Evansville, Indiana.

Jerry was a lover of philosophy, astronomy, music, singing karaoke, playing pool, and tinkering with cars. He left a joyful and soft-hearted impression on those who had the fortune to know him with his silly nature, infectious smile and passion for life.

To order memorial trees or send flowers to the family in memory of Jerry Wayne Vaughn, please visit our flower store.