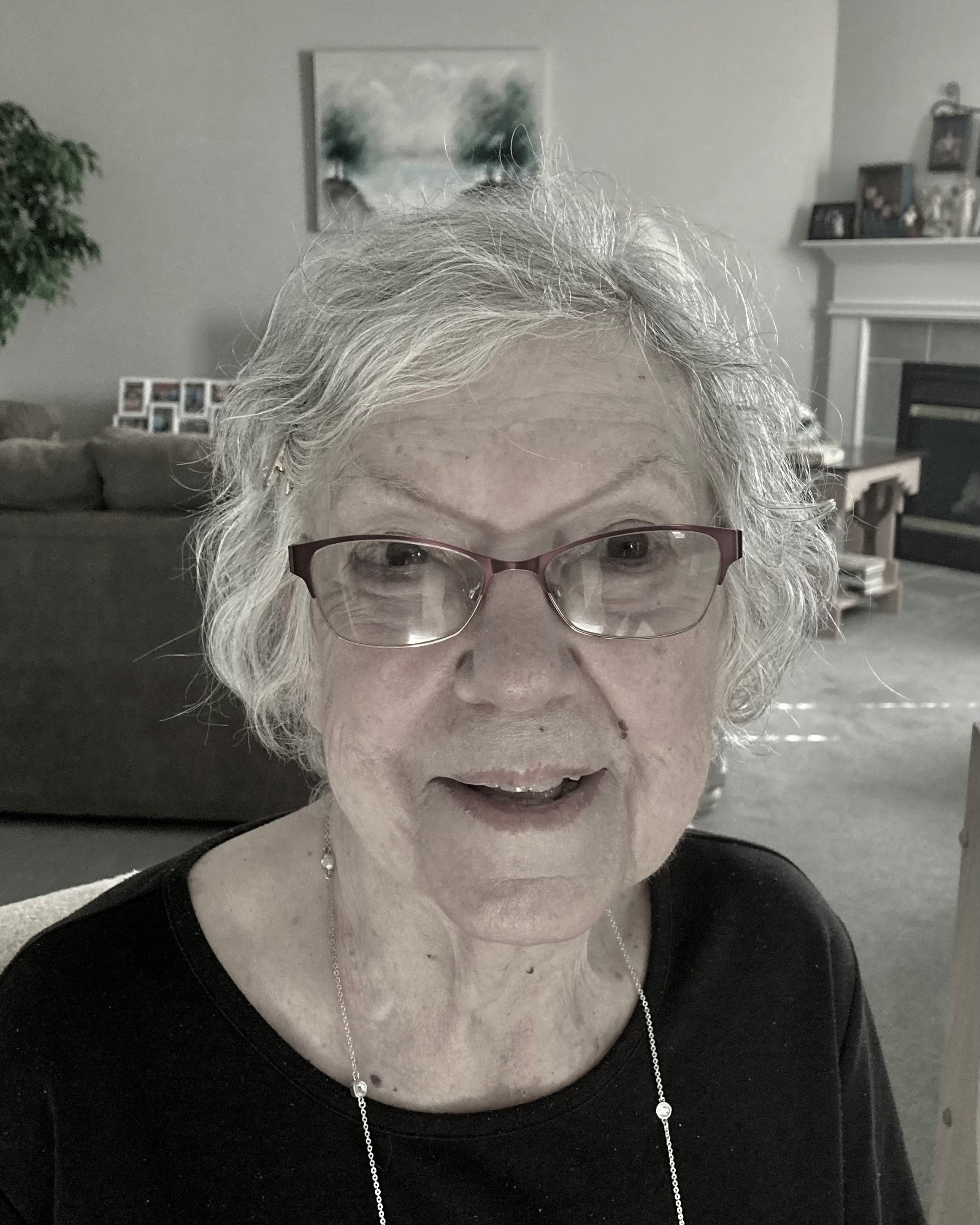 Jeannine Elizabeth Pye Williams Kent, 86, was born on May 18, 1936 in Peoria, IL and passed away peacefully on November 16, 2022.  She was preceded in death by her parents, Elmer J. Pye and Florence (Lee) Pye.  In addition to her parents, she was preceded in death by L. Wayne Williams whom she married on July 23, 1955 and had 4 children with.  After their divorce, she married Donald Kent in 1982, who also preceded her in death.  Three brothers also passed before Jean:  Charles, Tom and Matt Pye.  She is survived by two brothers:  Joe Pye and wife, Barbara, Tony Pye, and two sisters-in-law:  Judy Pye and Mary Pye.  She leaves four children:  Ken Williams and wife Amber Davis, Phil Williams and wife Kathy, Greg Williams and fiancé Linda Skipper, and Michele Williams Powell.  Jean had four grandchildren:  Ben Williams and wife Kylene, Emily Chestnut and husband Josh, Sarah Williams, and Eric Powell and girlfriend Sharity Brown.  Also, five great-grandchildren:  Zoe and Zabrina Chestnut, Ocea Currie, Magnolia Greer and Teo Greer.

Jean graduated in June, 1954 from Urbana High School  in Illinois.  In 1955, Jean moved to Indianapolis where she met Wayne at a dance class.  They were married soon after.  She loved her family and friends.  Jean loved camping, boating, dancing, cooking, gardening and watching Dancing with the Stars.

Jean chose not to have a public funeral service.  There will be a private family gathering followed by cremation.  A celebration of life will occur in the summer of 2023.

To order memorial trees or send flowers to the family in memory of Jean Kent, please visit our flower store.