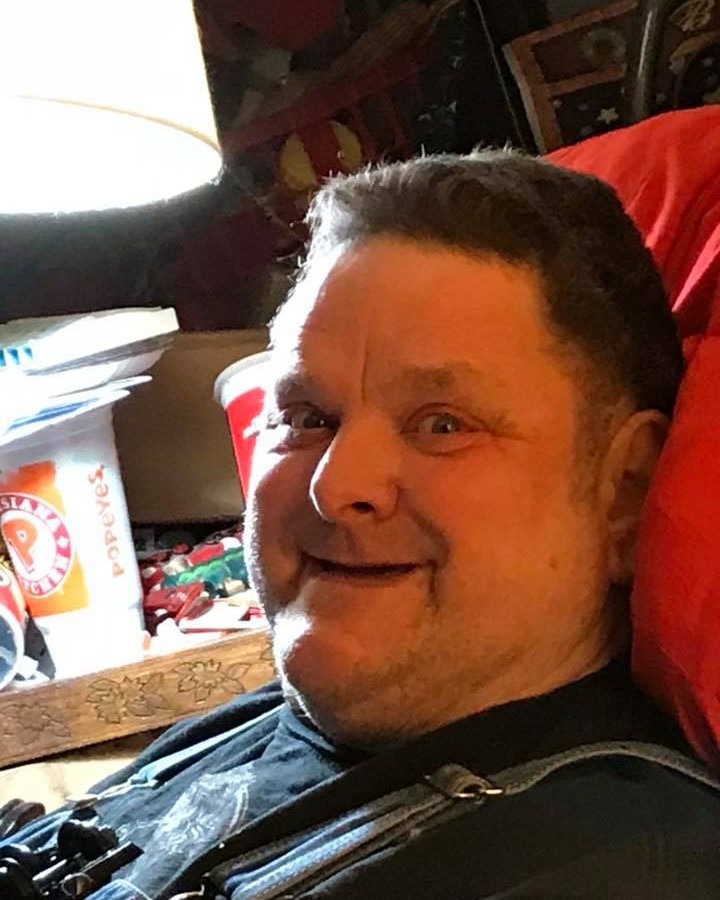 James loved bowling and communicating with people on his CB radio. He was an avid collector of electric trains from the smallest "N" scale to the big "G" scale garden trains and remote-control vehicles. He had a gift for drawing, and a great imagination. He could build crazy contraptions out of parts and pieces of other people’s junk, and once turned an old Renault into a pedal car. He had a great knack for small engine repairs.

He was retired from Altec Industries where he worked for many years. He was loved and will be missed by many.

Per the families wishes there will be no services for James at this time.

To order memorial trees or send flowers to the family in memory of James Rossman, please visit our flower store.