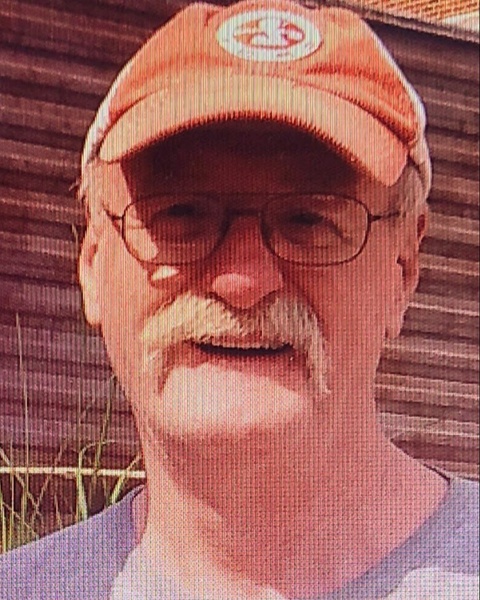 James L. Close, 73, born May 31,1949 had his family by his side as he peacefully passed away on September 13, 2022 at The Waters of Martinsville nursing home, Martinsville, Indiana

Jim was an armed forces Veteran and very hard worker who retired from CSX railroad after 36 years as a laborer and fueler in Avon, IN and continued to be a hard worker around the house until the very end. He loved to fish, play guitar, sing old rock n' roll and drink beer with his friends and family. Jim also loved to cook and is remembered for his "hot peppers". He will be missed by many.

He was preceded in death by his first wife and mother of his children, Glenda S. Close, his parents, John C. Close and Opal L. Murphy, and twin daughters Leslie Jean and Mary Deanna.

To order memorial trees or send flowers to the family in memory of James L. Close, please visit our flower store.