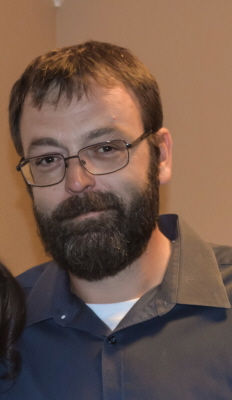 Jake is preceded in death by his "Grammy", Jean R. Holley, and "Pop", Donald L. Holley.

Jake took great enjoyment working on cars and had made it his career after his Army retirement.

Jake and Jennifer would have celebrated their 23rd wedding anniversary this Christmas Eve and had spent the last 24 years of their lives together.

He is deeply loved and will forever be missed.

In lieu of flowers, donations can be made to Indiana Funeral Care in Jake's memory to assist with funeral expenses.
To order memorial trees or send flowers to the family in memory of Jake Logan Holley, please visit our flower store.