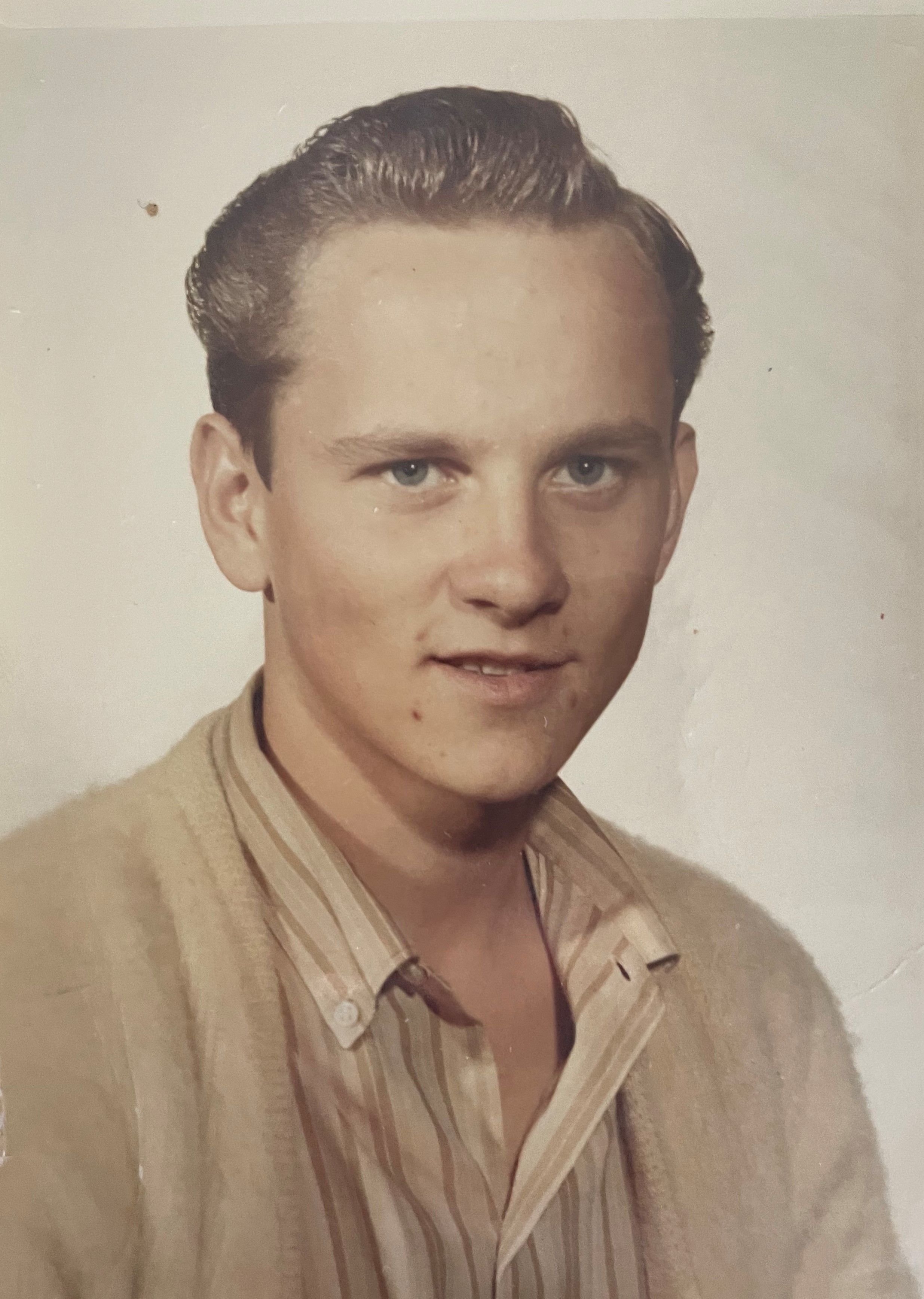 Wayne Grider was born on Monday, September 22, 1947 in Cincinnati, Ohio, to Hollis and Lavona Grider. After Wayne's time in the service he started his own drywall finishing business, Grider & Sons Drywall. Wayne met his wife, Sheila of 52 years and together they had three children.

Wayne will be missed dearly.

To order memorial trees or send flowers to the family in memory of Hubert Wayne Grider, please visit our flower store.