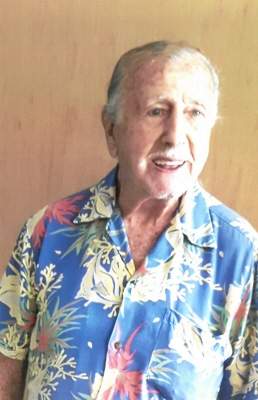 Homer Donald "Duke" Brown, 94, of Indianapolis passed away on February 06, 2022, surrounded by his family.

After his time in the military, Duke went on to work for the Department of Transportation.

Duke was very active and full of life. He enjoyed being outside but his favorite was working in the garden.

Duke is preceded in death by Alan Brown.
To order memorial trees or send flowers to the family in memory of Homer Donald Brown, please visit our flower store.