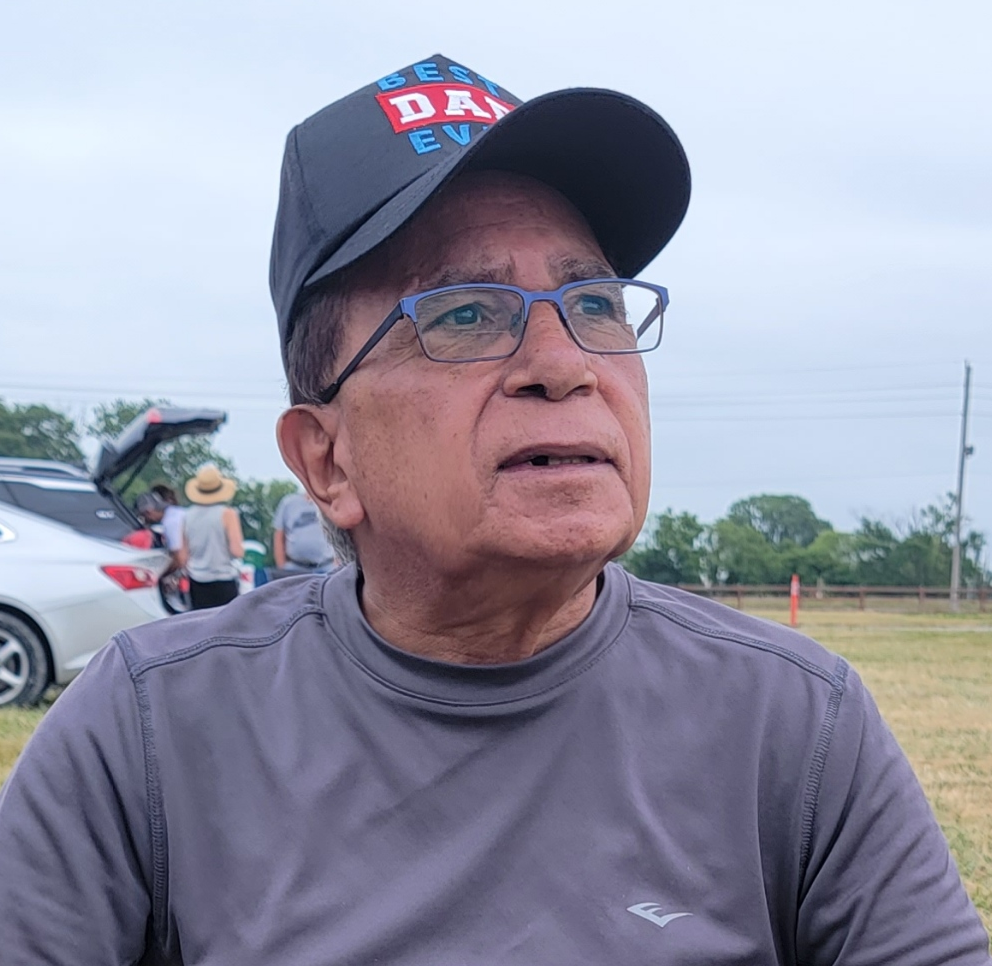 Herminio "Hector" Rivera was born in Guanica, Puerto on April 8, 1947. He passed peacefully in his home on September 10th, 2022. In his childhood years, his mother moved Hector and his two brothers to Bronx, New York. In 1966 his was drafted into the Army for the Vietnam war. He retired from Atlantic Records in 2010. In 2017, he moved to Indianapolis to be closer to his daughter and grandchildren. He loved the New York Giants and New York Yankees. His hobby was very limited to betting on his favorite horses.

He is preceded in death by his mother, Palmira Lopez. He is survived by his two brothers, Tommy Lopez and Felix Lopez Jr.; his daughter, Aida Rodriguez; and his grandchildren, Rennis Henderson III, Leylani Martinez, and Isabella Hastings.

To order memorial trees or send flowers to the family in memory of Herminio Rivera, please visit our flower store.