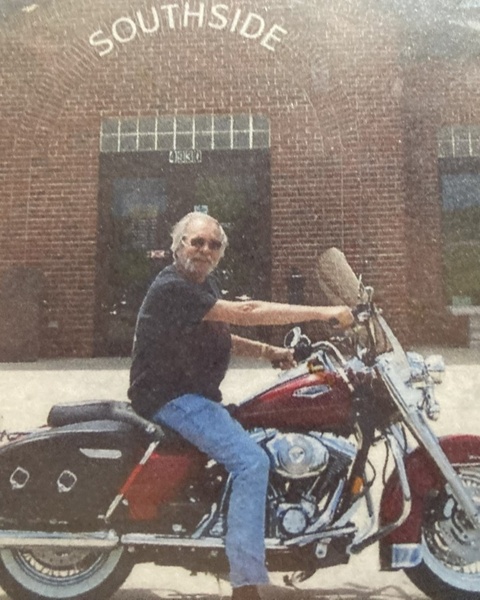 Dale had many things that he enjoyed doing such as being outdoors, doing yard work, gardening, cutting grass and just enjoyed sitting outside and taking it all in. He was a NASCAR fan, loved riding his Harley Davidson Motorcycle, playing poker and having some of his favorite drinks which include Floaters, American Honey, and Crown Royal. He also loved his many Shis Tzu's he had over the years including his newest, Gizmo.

To order memorial trees or send flowers to the family in memory of Gary "Dale" Bailey, please visit our flower store.