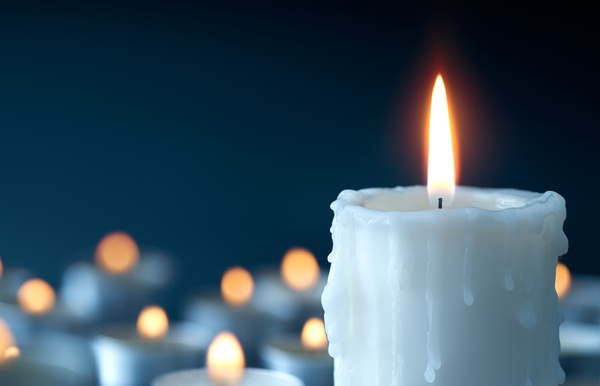 Franklin C. LaPlante, 80, of Zionsville Indiana, passed away on July 22 after a long battle with Parkinson’s disease. Frank was preceded in death by his wife Barbara LaPlante. He is survived by his three sons Dean, Eric and Ryan and by his 6 grandchildren.

Frank was born on April 27 1942 in Toledo Ohio and graduated from Libby High School in 1960. He graduated from University of Toledo in 1963 with an Associates Degree in Business Administration and went on to a long career in the transportation industry. His hobbies included ham radio, automobile racing and fishing.

To order memorial trees or send flowers to the family in memory of Franklin C. LaPlante, please visit our flower store.