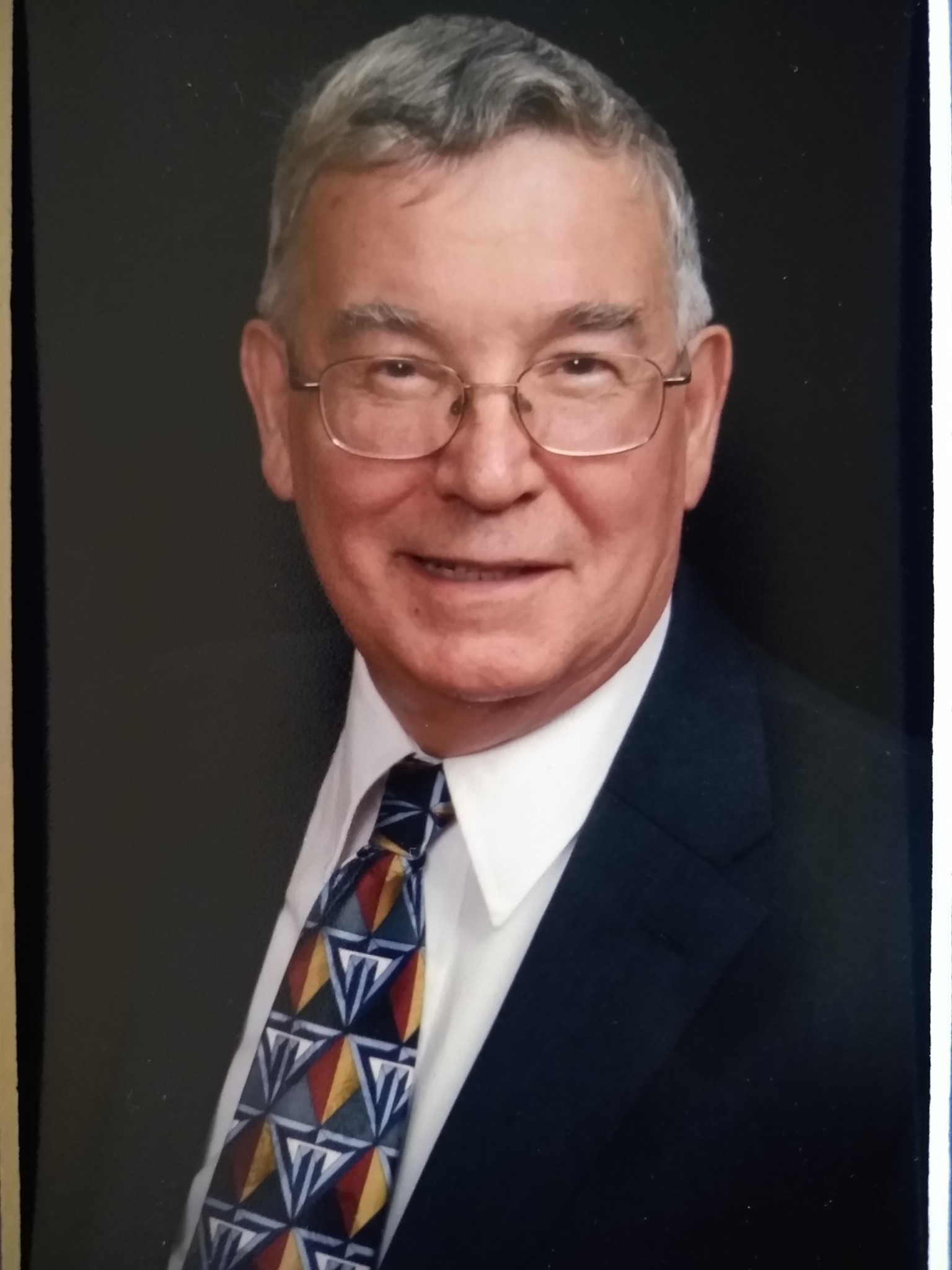 Ed was raised in Indianapolis and graduated from Emmerich Manual High School. After serving in the Air Force, he became a serious student at Indiana Univeristy when he married Candace Cook. They had one daughter, Jaime Theresa Shearls.

He obtained his PhD in Environmental Sciences doing his field research in Lake Monroe. Ed worked in environmental research near Mayaguez, Puerto Rico. In Virginia, he researched oil spills. In 1981 he came to Greenwood where he began technical writing, much of it for the government.

He had a passion for sports, arts, music, and really enjoying writing various stories and articles. in 2020, Jaime published one of the childhood stories he wrote for her when she was a young girl, Jaime and the Golden Apple.

To order memorial trees or send flowers to the family in memory of Edward Shearls, please visit our flower store.