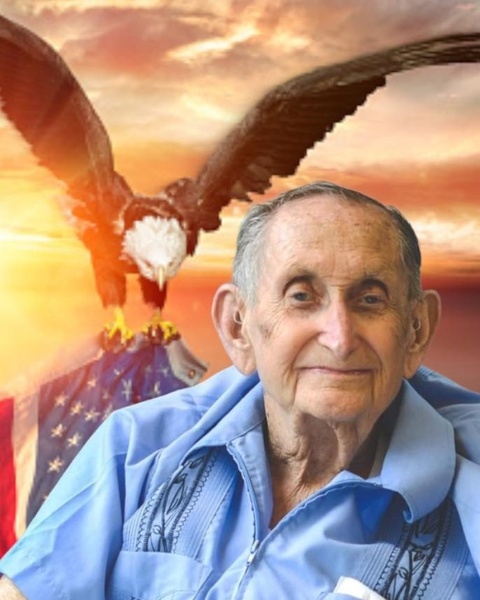 Doyle Lee Overfield, age 86, passed away peacefully, surrounded by his loving family, at his home in Indianapolis, IN on September 20, 2022.

The youngest of five children, he was born on September 16, 1936 in Parma Missouri to Henry Harrison and Nellie Floyd (Myrick) Overfield.

After graduating from Parma High School, he joined the United States Air Force and faithfully served his country for 20 years and one day.  His military service took him to England where he met the love of his life, Brenda. They were married on December 20, 1958.

Doyle enjoyed watching James Bond movies, reading the same Nick Carter spy books over and over again, fishing, bowling, gardening, feeding the birds in his yard and cruising the lake in his pontoon boat.  He was a quiet reserved man with a quick sense of humor. He loved his family fiercely.

He was preceded in death by his parents, brothers- Jack, Ed and Bill, sister June and his sons- Rick and Mike.

A gathering of family and friends will be held on Wednesday, September 28th from 10:00 AM until Noon with a Memorial Service immediately following at Faith United Methodist Church, 9031 E. 16th Street, Indianapolis, IN 46229, where he was a member.

In lieu of flowers, Memorial Contributions may be made to Faith United Methodist Church at the address listed above.

To order memorial trees or send flowers to the family in memory of Doyle L. Overfield, please visit our flower store.