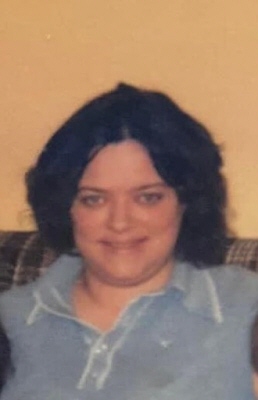 Dorothy Dowdle, 71, of Greenwood, Indiana passed away Tuesday, December 21st, 2021.
She was born October 18th, 1950 to Joseph and Helen (Ulicki) Pador in Waukegan, Illinois. She grew up in Waukegan Illinois and graduated from Waukegan West High School. After high school, she worked at the naval base in North Chicago for a short time where she met her husband of 49 years. She then moved onto working for a few electrical manufacturing companies before moving out west to Tacoma, Washington where she would work at Target for more than 20 years.
Her hobbies included spending time with friends and family, watching game shows, and playing card games.

A Celebration of Life will be held at Indiana Funeral Care in Greenwood, Indiana on Tuesday, January 11th, 2021. The visitation will be from 11am to 1pm, with a service to follow at 1pm.
In lieu of flowers, the family is requesting donations for funeral expenses.
To order memorial trees or send flowers to the family in memory of Dorothy Ann Dowdle, please visit our flower store.