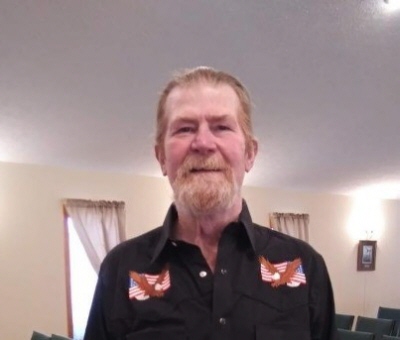 Donald Branneman, 62, of Reelsville, passed away on May 2, 2022 at Union Hospital surrounded by his son and sister in law.

Don was born November 10, 1959 to Helena and Bill Deboer. He worked at Heartland Automotive for many years. Don served in the US Army.

He married the love of his life, Candie (Nelson) Branneman in 2016. She proceed him in death in February 2020.

In addition to his parents and wife he was preceded in death his sister-in-law, Nancy (Nelson) Wilderman, and mother-in-law Bev Nelson.

The family has chosen to do a private grave service at a later date with Pastor Jerry Campbell officiating.

To order memorial trees or send flowers to the family in memory of Donald Ray Branneman, please visit our flower store.