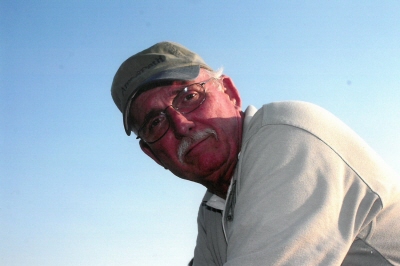 Donald Lee Johnson, 75, of Franklin passed away peacefully on August 24, 2021, surrounded by family. Donald was born on June 3, 1946, in Portsmouth, Virginia to the late James and Helen Johnson. Don was a proud Army veteran that served during Vietnam in the 173rd Airborne unit.

Don was a great storyteller that always had a smile on his face and a joke to tell, he was hard-working and enjoyed helping others whenever he could. Don married Teresa A. Johnson (Taylor) and together they share years of memories. Don loved his family with all he had and will be missed by so many.

In lieu of flowers, memorial contributions in Donald`s memory may be sent to American Heart and Lung Association.

Services will be live streamed at https://www.facebook.com/groups/415533419339321
To order memorial trees or send flowers to the family in memory of Donald Lee Johnson, please visit our flower store.