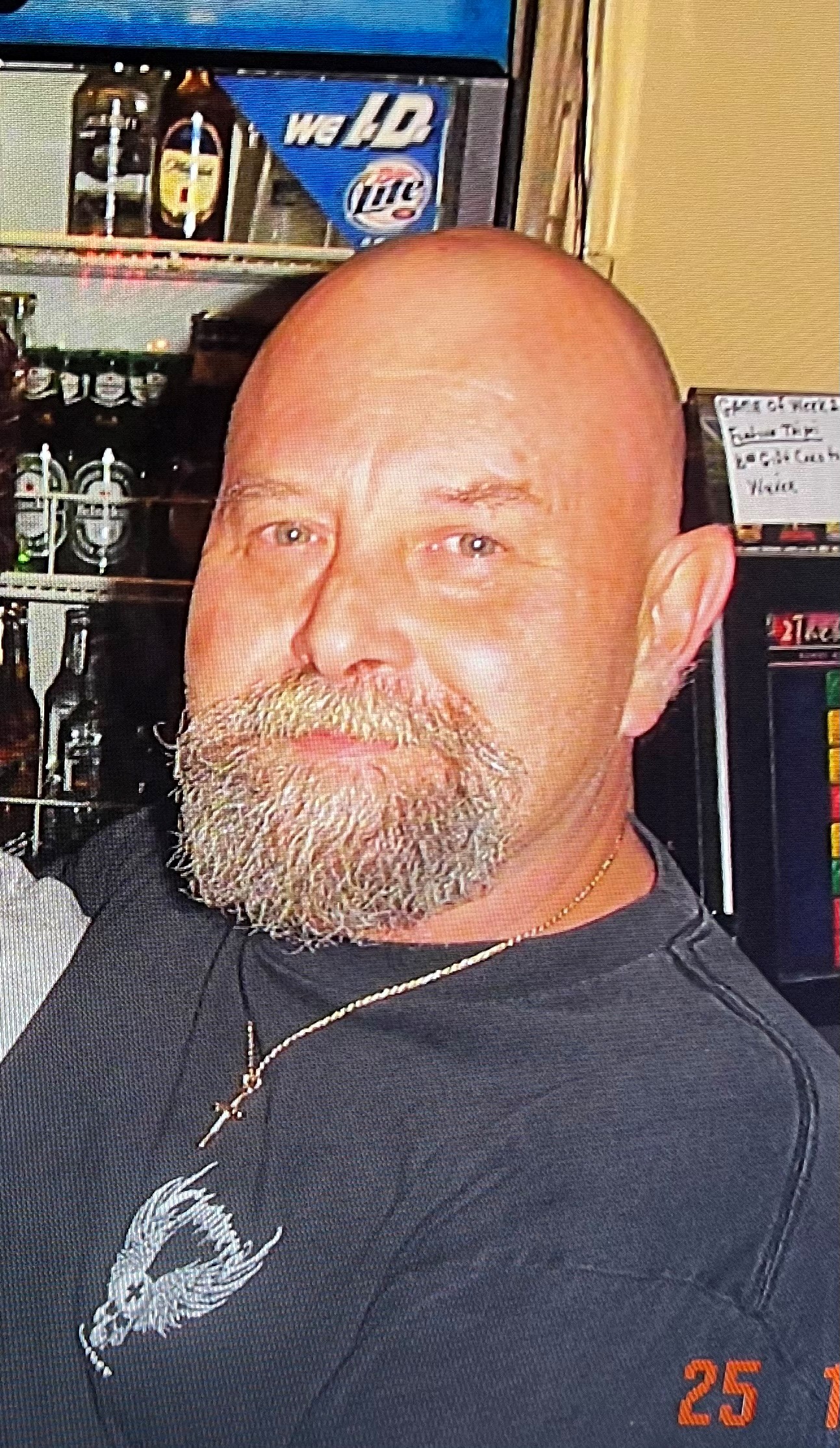 Donald Coop Sr., of Indianapolis, IN, passed away unexpectedly on Thursday, August 4th, 2022, in his home he shared with his wife, Sophia Coop, doing what he loved to do: home projects in Indianapolis, IN. Don was born September 3rd, 1950, to Calvin and Flora (Johnson) Coop.
He served in the U.S. Army at the end of the Vietnam War from 1970 to 1972. During that time conceived 3 kids with his first wife Saundra Verhines. He worked many jobs to support his family but was an automotive mechanic for much of his life.

In 1979, he married his second wife Sophia (Wyss) Coop having 3 more kids. He worked at a family-owned business, Boyd's music company, before purchasing Coop's Sports Bar together, which they retired from in 2015.

To order memorial trees or send flowers to the family in memory of Donald Coop, please visit our flower store.