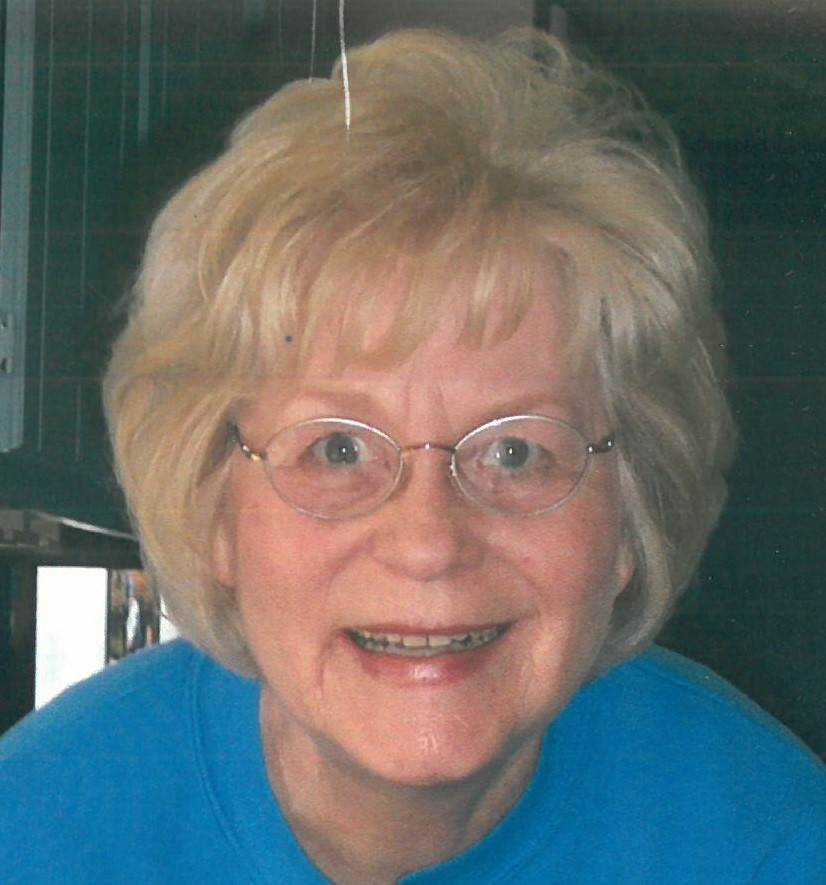 Dolores (Dolly) J. Davis, age 85, of Indianapolis, IN, passed away on May 31, 2022. Dolly was born on December 29, 1936, in Cleveland, OH and graduated from Ohio University as a theater major. She later earned her Master’s in Education from Indiana University.

Growing up in Cleveland, Dolly loved baseball and was an avid Cleveland Indians fan. So much so, that she applied to volunteer as a batgirl for the team. The owner of the team, Bill Veeck, wrote her back and explained that while he appreciated her enthusiasm, unfortunately girls just were not considered for the position. He did enclose a few tickets for the family to attend a game.

In 1963, Dolly moved to Indianapolis with her family and became involved in local theater over the next few years. She performed at Civic Theater, Footlight Musicals and the Black Curtain Dinner Theater, among others. She was also active with a local talent agency and did numerous radio/TV commercials.

In 1971, Dolly began teaching at Broad Ripple High School in Indianapolis, where she taught English, Speech and Drama. When not in the classroom, she spent countless hours directing school plays and attending speech competitions with her students. She also spearheaded the Off Broad Ripple Company, a traveling troupe of student actors that performed all over Indianapolis. Many of her students would return to visit her after they graduated. She retired in 1996.

Dolly embraced retirement and enjoyed spending time with family/friends, traveling, attending festivals, gardening and caring for her many dogs and cats over the years. She loved wildlife and feeding the birds. She once trained a mockingbird to retrieve grapes every day from the sidewalk outside her back door. Feral cats thought her yard was a good place to have their kittens and she took care of several litters over the years, including getting them spayed with the help of Indy Feral.

Dolly was preceded in death by her partner, Billyjohn Rainbow. She is survived by her children, Scott Davis (Elizabeth), Susan DeVine (Dave Fulton), and Michael Davis as well as five grandchildren and four great-grandchildren.

Services are being overseen by Indiana Funeral Care, 8151 Allisonville Rd., Indianapolis, IN 46250. Visitation will be on Friday, June 10, 2022, from 11AM to 12 PM with the funeral service to follow at 12PM. The burial will immediately follow the service and will be at Oaklawn Memorial Gardens.

To order memorial trees or send flowers to the family in memory of Dolores (Dolly) J. Davis, please visit our flower store.