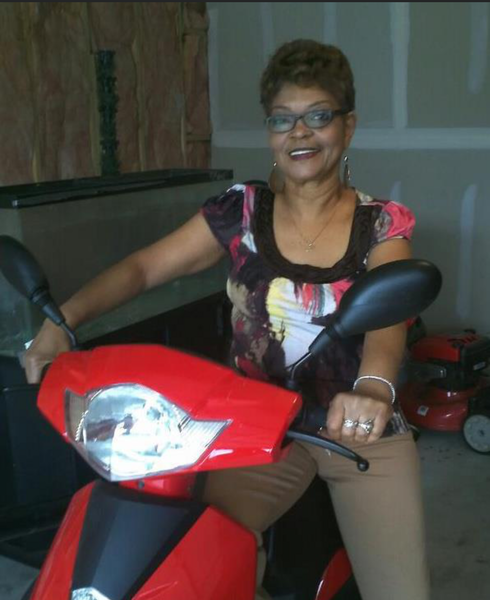 Diane was born to Jethro and Juanita Thompson on October 17, 1949 in McComb, Mississippi. She was the eldest of 4 surviving siblings.

Her family moved to Chicago, Illinois in the mid 1960’s, where she graduated from Hirsh High School. She then started her careers in Accounting and Cosmetology.

She became a mother for the first time in 1969 and again in 1979. Diane later met her life partner, Sylvester and married April 25, 1987. He adored her from first sight.

Diane decided to move her family to Indianapolis, IN in February 1994. She continued her career in accounting, until her sight failed her to force her into retirement. She enjoyed her retired life with family until her battle with Alzheimer’s Dementia. She fought a phenomenal fight… as she was a PHENOMENAL woman. She succumbed to the battle and decided to rest on June 5, 2022.

Diane was her kids’ number one fan and EVERYONE knew this.

She was always ready for some good music (down home blues, dusties and gospel being her favorite genres), a good party, yard sale and an occasional casino run.

She was the DIVA of all divas and touched so many!!!

She leaves to cherish her precious, precious memories…

And a huge host of family and friends

To order memorial trees or send flowers to the family in memory of Diane Melinda Thompson-Dunmars, please visit our flower store.