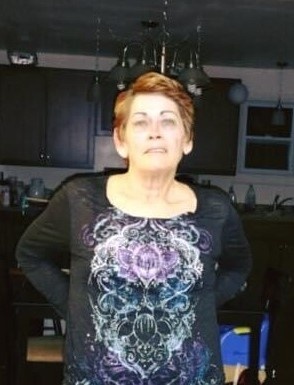 Deborah (Debi) Ann Cook-Prater, 69 of Indianapolis, Indiana, passed away on Tuesday, July 26, 2022 at her daughters home of lung cancer. She was a Qualified Nurses Aide that worked hard for her four children. Deborah was born on February 27, 1953 to Alvin Eugene Prater and Imogene Dolores Prater-Bonds in Titusville, Florida.

To order memorial trees or send flowers to the family in memory of Deborah Ann Cook, please visit our flower store.