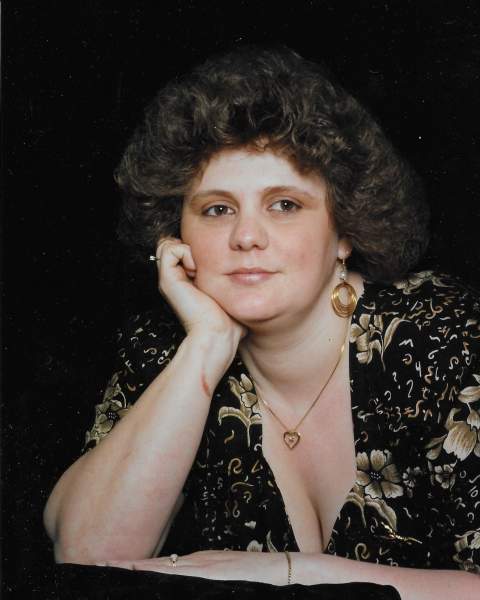 She was born October 24, 1958 in Indianapolis, In. to Herbert and Marcella Carson. Debbie was one of eight children. She was survived by 3 sisters Ida, Charlene, and Lisa and 1 brother Herbie. Debbie had 4 children Leroy Brown, Anthony Brown, William Jones, and Joshua Jones. Debbie had 16 grandchildren and 12 great grandchildren.

To order memorial trees or send flowers to the family in memory of Debbie Jones, please visit our flower store.