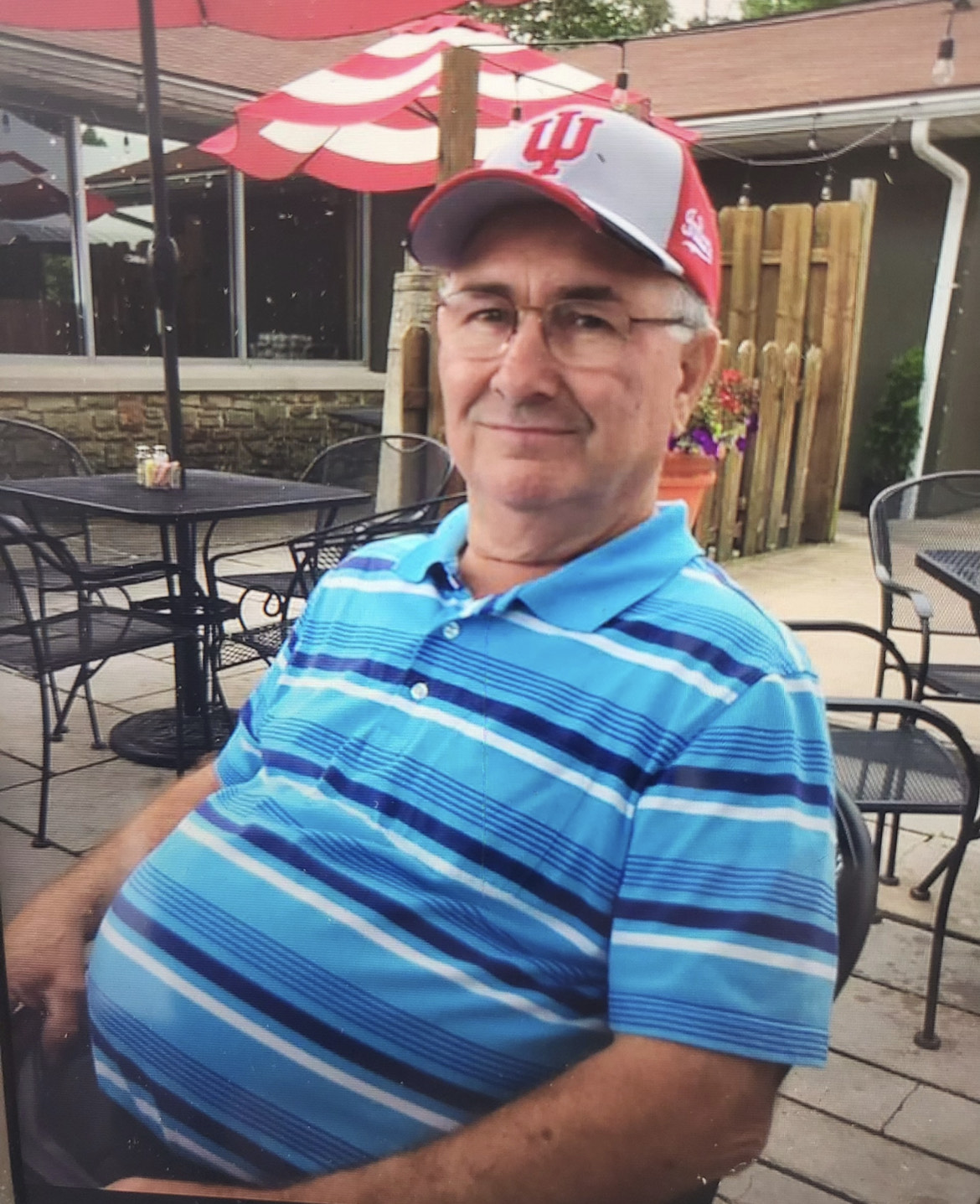 David was born on May 12, 1944 in Westmoreland, Tennessee. He married the love of his life, Ann, on April 2, 1964. They moved to Indianapolis where they raised three beautiful daughters. He spent many years working for Citizens Gas and often spoke about the friendships he had while there.

David was a talented woodworker, an avid birdwatcher, and enjoyed camping. He adored his family and loved to show them the latest projects he was working on. He loved the Lord and attended Gracepoint Church.

To order memorial trees or send flowers to the family in memory of David Johnson, please visit our flower store.