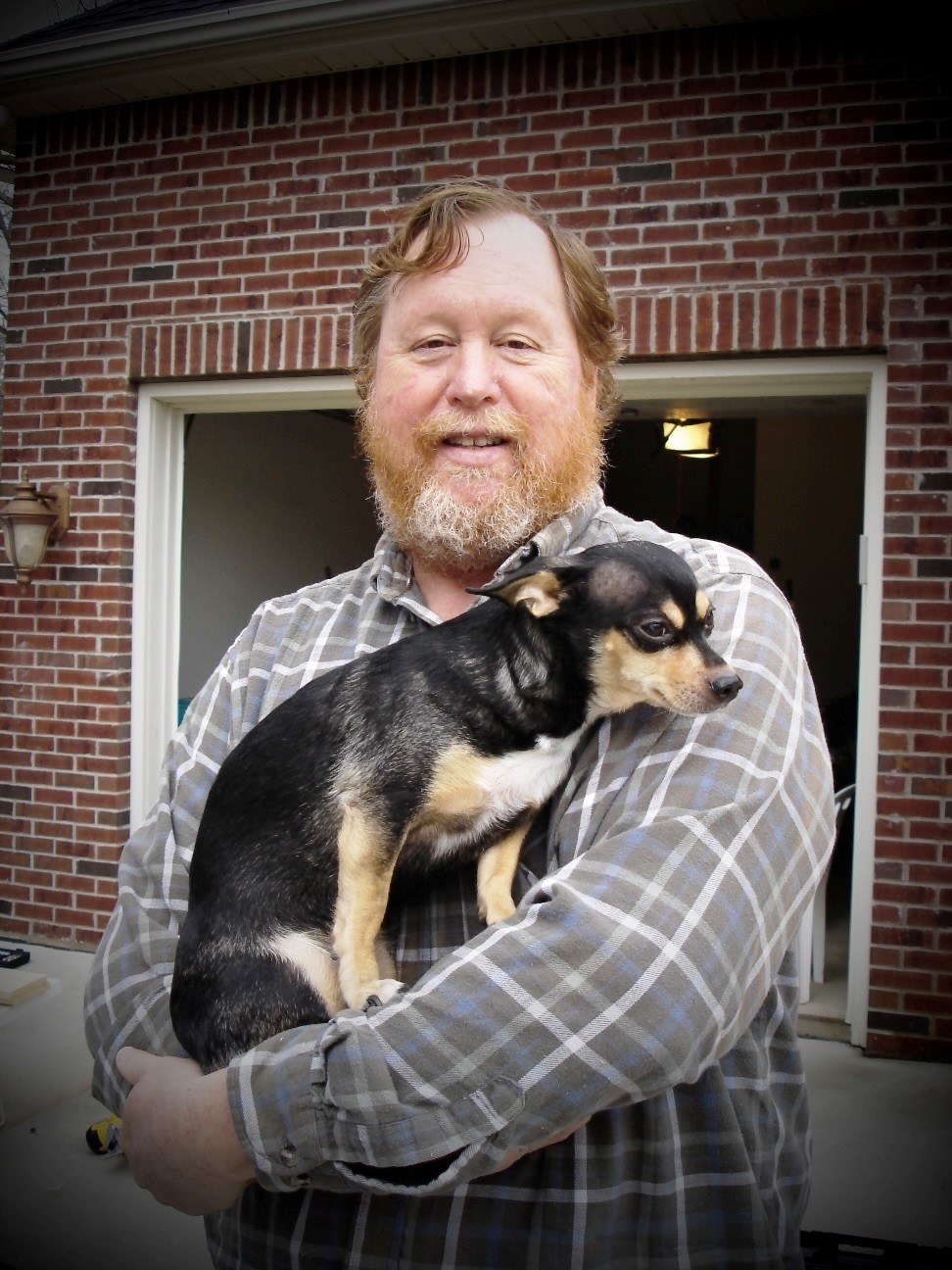 He was born in Owosso, Michigan on July 13, 1947. Dave graduated from Corunna High School and attended University of Michigan before joining the U.S. Army during the Vietnam War. He received schooling at the U.S Army Signal School in Fort Monmouth, New Jersey and eventually served in Okinawa, Japan.

Dave met his future wife, Debra Fern Hampton, while they were working for the GTE phone company and they were married on August 29, 1981. Later in his career, he did consulting in software development at Digital Equipment Corp before starting his own company, ATP Consulting, in the early 2000’s. He excelled at all things technical: computers, electronics, software development, and especially his favorite networking and telephony.

When not behind a screen, he loved the outdoors and experiencing God’s creation, tending to his many gardens, hunting, watching sunsets and wildlife, and having bonfires with family and friends. Carpentry and construction were a passion, so he designed and built projects wherever he lived: multiple garages, decks, landscapes, and treehouses for his children and grandchildren.

Throughout his days, he always enjoyed puzzles of any kind, playing card games, and reading Christian and scientific periodicals. In his final years, he created the website sincesin.org that documented his research on the lineage of Jesus Christ all the way back to Adam and Eve.

Funeral service will be held at 4:00 p.m.on Monday June 13, 2022, at Indiana Funeral Care on 8151 Allisonville Rd., Indianapolis, IN 46250   with visitation one hour prior to the service. Reception to follow at Debra and Ashley’s residence.

Dave will be laid to rest in Marion National Cemetery.

To order memorial trees or send flowers to the family in memory of David Holzhausen, please visit our flower store.