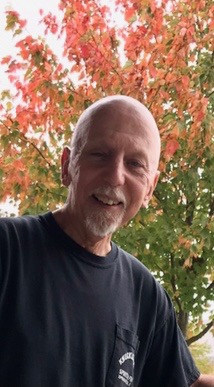 David A. Hale of Plainfield, IN and formerly of Terre Haute, IN, passed away on July 30th, 2022. He graduated from Honey Creek High School in 1969. He was born to Robert W. Hale and Pauline E. Hale. He was proceeded in death by his parents and sister, Dianne Hale Chandler. David served in the US Army. He retired from Eli Lilly after 33 years of employment.

In his earlier years he loved playing racquetball & handball with his father. He enjoyed riding motorcycles, hunting, and golf.

As per his wishes, there will be no visitation, showing, or funeral. Donations may be made to the Polycystic Kidney Disease Foundation, American Cancer Society, or the ALS foundation. A celebration of life will be scheduled at a later date.

To order memorial trees or send flowers to the family in memory of David Hale, please visit our flower store.