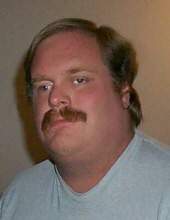 David Alan Huntress of Greenwood, Indiana passed away on January 22, 2022

David had a love of photography that he enjoyed sharing with others. He could often be found riding his bicycle around town or visiting state parks taking in nature and photographing the landscape and wildlife. He had fun telling dad jokes that would crack him up more than anyone in the room. He had a laugh that was contagious.

David had many interests and careers including private investigator and United States Air Force Technician.

David is preceded in death by his mother Mildred Christie Huntress, father Alan Huntress and loving wife Jane Huntress.
To order memorial trees or send flowers to the family in memory of David Alan Huntress, please visit our flower store.