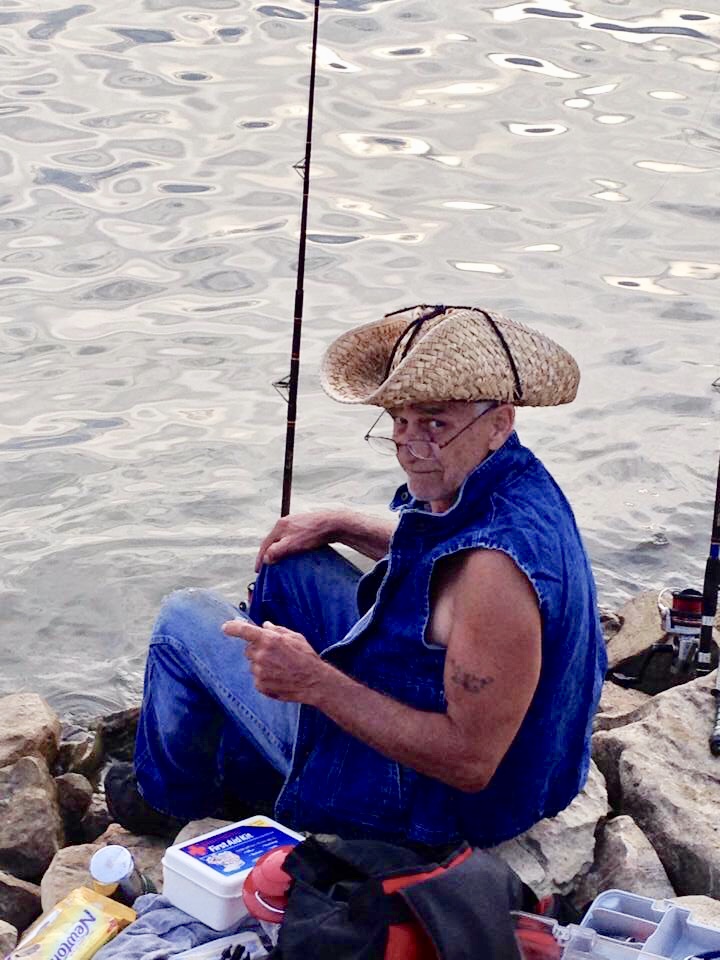 Curtis McKee, 74, formerly of Bedford, Indiana passed away on July 2, 2022, in Greenwood, IN.  Curtis retired as a factory worker and served in the Indiana National Guard and The Army. He was a volunteer for the Hoosier National Forestry. He enjoyed coffee, food, fishing and was a huge football fan.

Curtis is survived by his daughter, Jeanie Burnworth, and her husband, Jon, granddaughters, Felicia and Ashley Hebner, and brother, James McKee. Curtis was very excited about the upcoming birth of his first great-granddaughter, Amalia, due at the end of the month. Family meant everything to Curtis and no matter how little he had, his door was always open to help those in need.

Celebration of Life for Curtis McKee will be held on Friday, July 8, 2022 at Indiana Funeral Care, Greenwood Chapel. Visitation will be 3:00 PM until 4:00 PM. Farewell service will begin at 4:00 PM.

A private family burial will take place at a later date.

To order memorial trees or send flowers to the family in memory of Curtis LeRoy McKee, please visit our flower store.