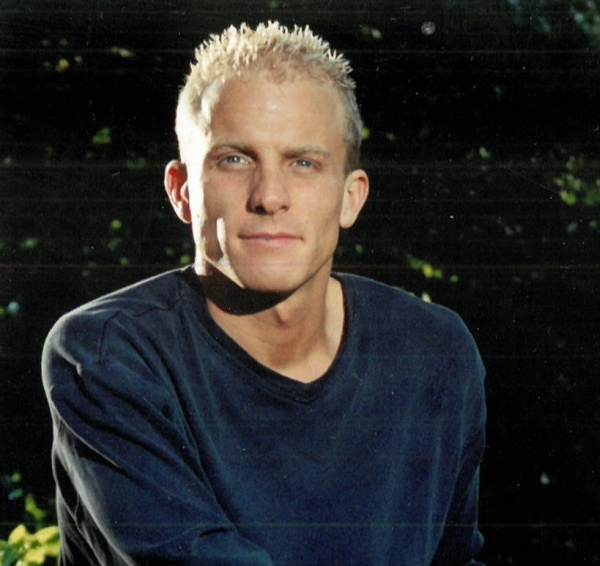 On April 1, 1973 he was born to Robert D. Betts and Christina Betts. Craig was preceded in death by

his father in 1978.  Craig is survived by his sister, Christa Lynne McLane of South Haven, MS, his brother,

of Carrollton, GA.  Craig is also survived by his Mother, Christina Trout and Step-Father Phillip Trout.

Craig was preceded in death by his paternal Grandparents, Robert and Mary Betts of Lima, Ohio and his

in Lima, Ohio. He dearly loved his aunts, uncles, nieces, nephews and cousins.

he loved her dearly.

Those that knew Craig well, knew that Cheerleading was his passion. He was the first male cheerleader

at Pataskala High School in Pataskala, Ohio and at Louisville Christian Academy in Louisville, Ky., where

he graduated in 1991 with honors. He went on to Cheer at the University of Kentucky his Freshman

Championship for his exceptional technique.

Craig was a practicing Buddhist and was a member of the Soka Gakkai International. The SGI is a

was a chapter leader dedicating his time and effort to support the practice of other members.

We would like to thank three of Craig’s closest friends for their loving support throughout his illness,

Mark Herron, Dave Holman and William Deike. We hope you remember his wit, humor and love of life.

His kind heart and compassionate spirit will be deeply missed by all.

The Buddhist Organization will hold a memorial service for Craig at a later date.

To order memorial trees or send flowers to the family in memory of Craig Douglass Betts, please visit our flower store.