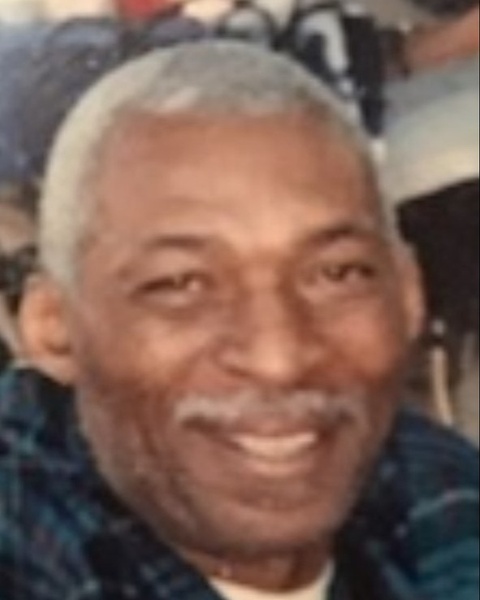 Charles attended Crispus Attucks High School in Indianapolis. IN. He also attended Cerritos College in Norwalk California for some years. In 1964 Charles met JoAnn Mallory and he pulled up on her at the bus stop and history spoke for itself. On August 12,1965 Charles and JoAnn were married in Indianapolis, IN. The couple had 6 children, 3girls and 3boys. They lived in Indiana for 7 years, then started a new journey in Los Angeles California. The Torrence family lived there for 39 years.

Charles worked at Gold and Silver plating company for 5 years. Then Charles found a career at Hitco Security. He worked there for over 20 years and retired in 2009.

Charles and JoAnn decided after 39 years, it was time to move back home. For the last 13 years they have been home doing what they love most. Spending every single moment with family.

Charles loved to take his grandkids fishing, and they all looked forward to doing just that. He also loved to play chess, ride his motorcycles and work on computers. He loved jazz and old school music. He also thought he was “chef cotton.”

Charles walked into eternity on September 21, 2022, leaving his footprint on the sand of time, he leaves with no regrets, the hearts he has touched, would be the proof that he lived, he has made a difference.
Charles Torrence Sr. was HERE!

To order memorial trees or send flowers to the family in memory of Charles Torrence, please visit our flower store.