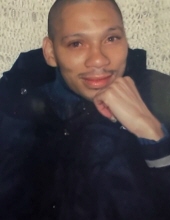 Chuck was immensely athletic and loved to play basketball. He enjoyed cooking and was the official ‘CHEF’ for many family members and friends.

Chuck was an easy-going and fun person to be around. His life, love, light, infectious smile, and laughter will be treasured forever.