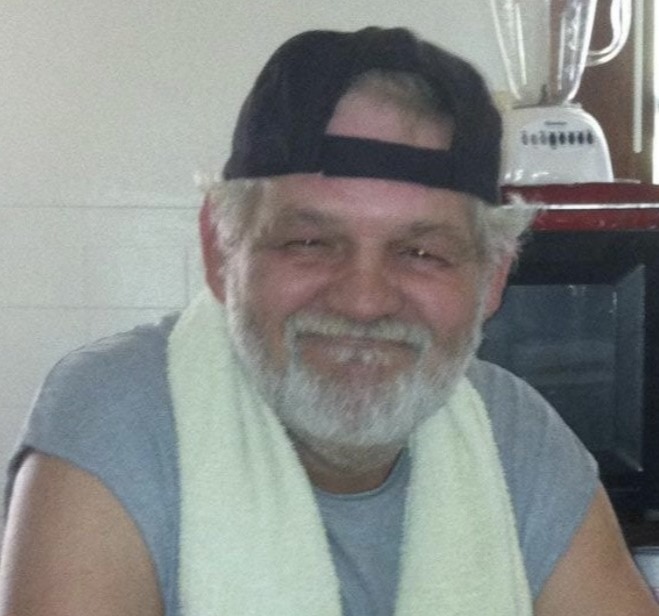 Charles "Charlie" Julius Kube of Anderson, Indiana passed at home on Friday, June 3, 2022, at the age of 68 after a prolonged battle with illness.

He was a proud veteran of the United States Army.

Charlie was a family man who would give you the shirt off his back if needed. He will be deeply missed by all who knew and loved him.

In lou of flowers family asks that donations be made in Charlie's name to the hospice facility that was with him and his family through the end. Paradigm Health 8904 Bash St. Indianapolis, Indiana.

The viewing ceremony will be held on Monday, June 13th beggining at 11 AM at Indiana Funeral Care. They are located at 8151 Allisonville Road, Indianapolis, Indiana.

The burial ceremony will be the following day Tuesday, June 14th beggining at 11 AM at Marion National Cemetery. They are located at 1700 E 38th Street, Marion, Indiana.

To order memorial trees or send flowers to the family in memory of Charles J. Kube, please visit our flower store.