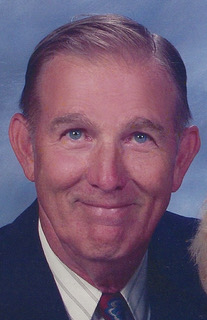 Charles F Butler, 87 , passed away on June 10, 2022 in Indianapolis IN at the Franciscan Hospice House.

Charles was born on April 20, 1935 in Indianapolis, IN, to Fred and Christina (Burke) Butler.

He was a member of the St Jude Catholic Church.

Burial of his ashes will be at a later date at the Crown Hill Cemetery in honor of his service in the United States Army.

Memorial donations can be made in Charles name to: The American Lung Association or St Jude Catholic Church

To order memorial trees or send flowers to the family in memory of Charles Butler, please visit our flower store.