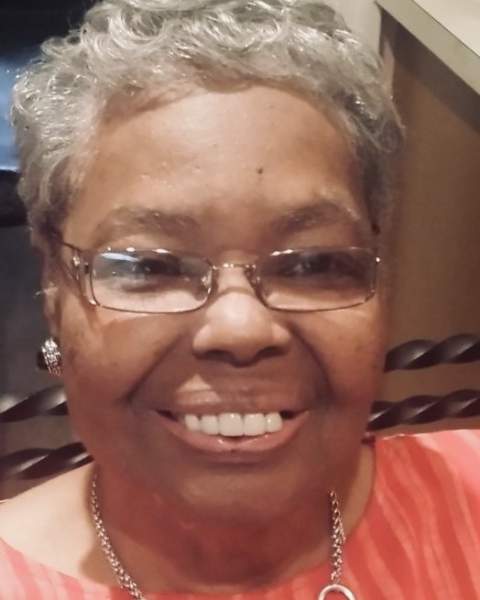 A Celebration of the Life of Carolyn Joyce Haygood

Our beloved mother, Carolyn Joyce Wilson-Haygood entered the Lord’s Kingdom on Friday, September 9, 2022, after her battle with Alzheimer’s disease.

Carolyn was born to Joe Wilson and Bertha Townsend on February 28, 1946, in Chattanooga, TN. She attended Shortridge High School and graduated from Crispus Attucks High School in 1964. Carolyn met and married William T. Haygood, Sr. in January of 1968 in Indianapolis. They later moved into what is called the “Central House” and would happily live out their lives. Carolyn raised her children with an emphasis on being strong minded, independent and spoke on the importance of an education. She herself earned a Bachelor of Science degree in Business from Indiana University – Purdue University at Indianapolis in 1981 with Certifications in Management and Accounting. Additionally, Carolyn earned her CPA in 1982 and a Master of Business Administration (MBA) from Butler University graduating magna cum laude in 1988 all while beginning her professional career. She was also a member of Zeta Phi Beta Sorority, Inc.

Carolyn Joyce Haygood was also blessed with 19 great grandchildren. We all will cherish her memory.

To order memorial trees or send flowers to the family in memory of Carolyn Joyce Haygood, please visit our flower store.