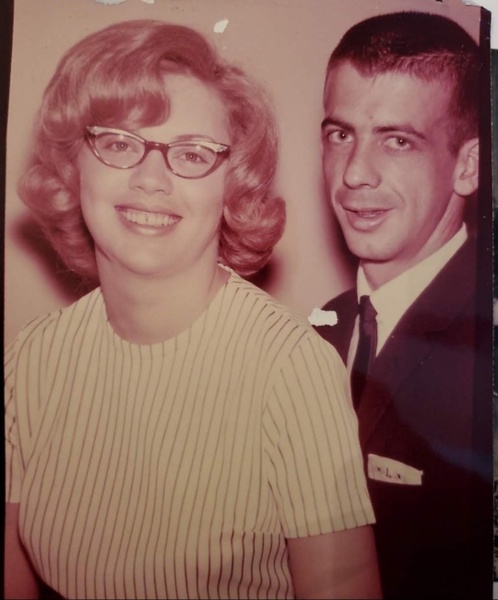 Bob Lawson, 82, passed away in his home in Fairland, In on Sunday, September 18, 2022. Bob was born in Hawkins County, Tennessee on February, 16, 1940, the son of Washington Monroe and Willie Ruth Lawson. He was one of 10 children; (Nadine Jackson), (Renn Lawson), (James Lawson), (Muriell Ford), Hugh Lawson, Franklin Lawson, Douglas Andy Lawson, Hope Byrd and Judy Padgett.

Shortly after graduating from Clinch High School, 1958, Bob enlisted in the Army and served for 4 years. Then, he moved to Indianapolis, IN for more job opportunities. First, he worked for Western Electric before transferring to Chrysler. Eventually, Bob decided to start his own business of Lawson's General Contractors, where he was known for his master painting and drywall skills.

On April 7, 1966, he was married to the love of his life, (Donna Catherine Lawson). Together, they raised 4 children; Amy McElwain, Casey Earles, Eric Lawson and Jared Lawson. While also having foster children for over 22 years and 6 grandchildren; Logan, Olivia, Ean, Ruthie, Addison and (Dylan). Donna and Bob both shared their love of children and their grandchildren.

Bob enjoyed spending time with family and friends. He enjoyed playing cards, gardening, raising animals and working on the farm, fishing, joking around and cracking open a beer. He was known for his big heart and generous personality. He had the greatest sense of humor, which he used often. He was the best daddy and grandfather. He will be greatly missed by many!

To order memorial trees or send flowers to the family in memory of Bob Lawson, please visit our flower store.