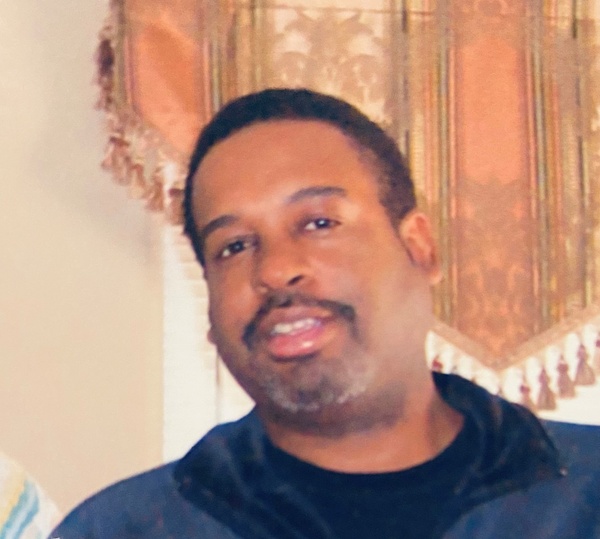 Benjamin professed a hope in Christ at an early age.

Benjamin graduated from Arlington High School in 1987 and then joined the National Guards and obtained an honorable discharge from the military in 1993.

Benjamin had multiple nicknames; Benjie, Ben, Yates, or Tootie by which he answered any of them.  Ben worked as a mechanic, handyman, and in the lawn care industry with Toot.  He also worked several jobs for Wayne Brown for over 20 years.

Benjamin departed this life on May 22, 2022 at the age of 52. Along with his dad, Benjamin was preceded in death by his grandparents; Arthur and Maud Garnet, grandfather Benjamin Franklin Yates, Sr and grandmother Joyce Young; aunt Pearl Garnett; and two cousins William Garnett, Aaron Garnett, and Sherman Garnett, Jr.

To order memorial trees or send flowers to the family in memory of Benjamin F. Yates III, please visit our flower store.