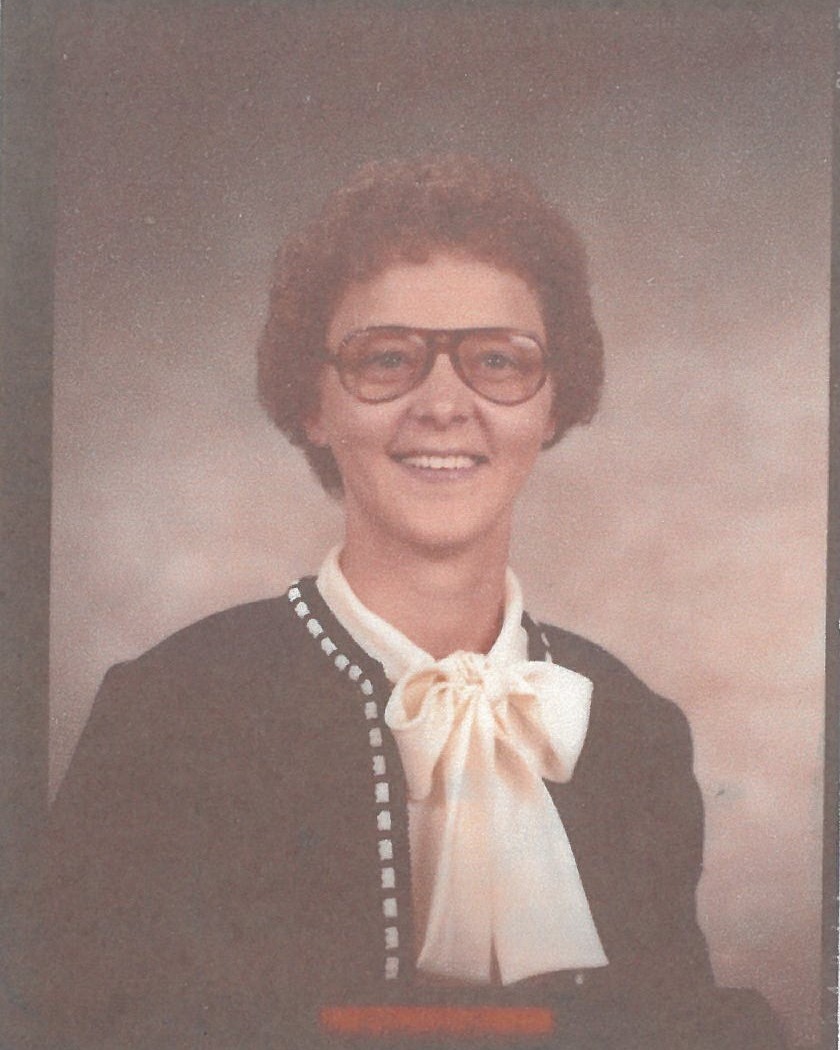 She was proceeded in death by her brother; William Burgard.

Cremation will be handled by Indiana Funeral Care with private gaveside memorial to be announced.

To order memorial trees or send flowers to the family in memory of Barbara Jean Patrick, please visit our flower store.