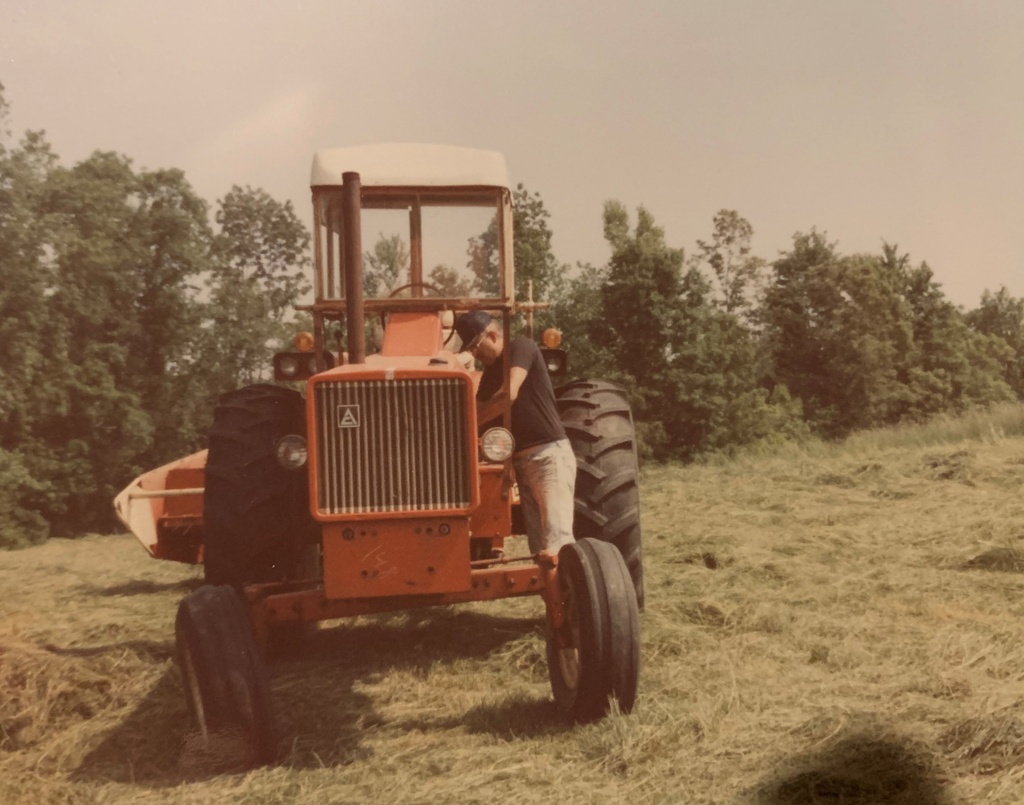 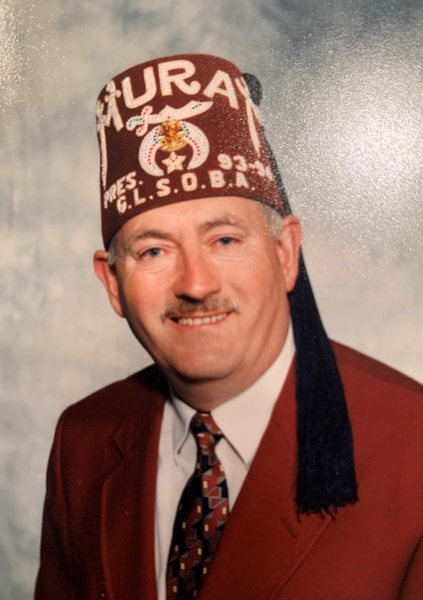 Albert was born on April 12, 1943 in Martinsville, IN, to the late Freeland and Ethel Zumpe.

Albert retired from Allison Gas Turbine. Albert enjoyed music and even mentioned spending time at the Grand Ole Opry. He was an avid bowler for over 30 years and also enjoyed farming, gardening, Nascar, and sports, and many other things.

Albert is preceded in death by his parents, Freeland and Ethel Zumpe; brother, Therren Zumpe; and sister, Freeda Valentine.

Visitation will be held on Friday, July 22, 2022 from 12pm - 1:45pm at Indiana Funeral Care, Greenwood Chapel. A Masonic Service will begin at 1:45pm followed by the funeral service.

In lieu of flowers donation can be made in Alberts memory to the Southside Animal Shelter, 1614 W. Edgewood Ave, Indianapolis, IN 46217.