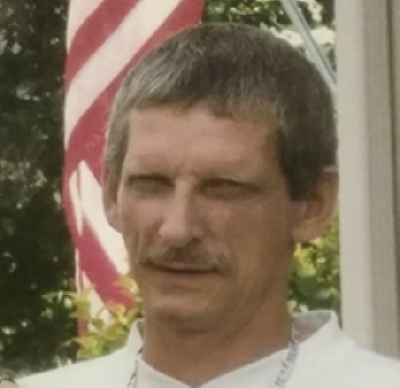 Rodney Steven Craig, 60 of Indianapolis, passed away peacefully on the morning of Sunday, June 6, 2021 in his home.

Rodney was born February 17, 1961 to Ronald S. and Rosemary Wilham Craig. On September 6, 2006 he married Dawn Carter, who survives him. Rodney was friendly and outgoing and he will be missed dearly by his family and friends.

Rodney is preceded in death by his mother, Rosemary Craig and granddaughter, Madisen Bornstein.

A celebration of life will be held on Tuesday, June 15, 2021 at Berean Baptist Church, 1191 W. County Line Rd., Greenwood, IN 46142, beginning at 2pm.
To order memorial trees or send flowers to the family in memory of Rodney Steven Craig, please visit our flower store.