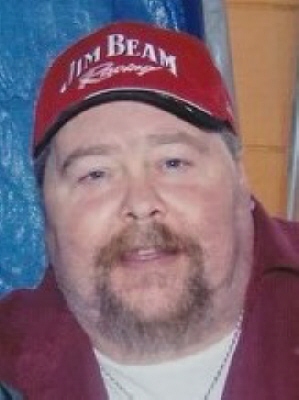 Robert Owen Jerome Roll of Southside Indianapolis died April 16th, 2021 at the age of 60. Rob attended and graduated boot camp for the National Guard. He attained his CDL and started his career as a truck driver in 1988. He finished his career as a CDL instructor at C1 truck driver training school, before retiring in 2007. He always enjoyed riding his Harley motorcycle, adding to his numerous collections, and joking/making friendships wherever he went. Rob is survived by his sister and brother (Brenda and Tom Holman, and Brian Roll), as well as his five children and their partners (Robert and Missy Roll, Rachel Roll-Islas and Jorge Pacheco Islas, Jan Lee, Madeliene Roll and Austin Snider, and Lanie Roll), nine grandchildren (Chase Roll, Kyleigh Cummings, Kelsei Roll, Kaycei Roll, Colton Roll, Kennedei Roll, Layla Lee, Finnegan Lee and Jorge A. Pacheco Roll) three great-grandchildren (Meiya and Elaina Cummings and Emma Jean York) and several nieces and nephews. He was preceded in death by his Mother and Father (Louella Ann and James C. Roll), and his two brothers (James Craig Roll and Frank Albert Roll). Rob had a way of lightening the mood of any room he entered, and will be missed by many friends. His showing will be held on Friday, April 23, 2021 from 12-2pm, and his service will follow at 2:00pm at Indiana Funeral Care, Greenwood Chapel - 2433 East Main Street, Greenwood, IN 46143.
To order memorial trees or send flowers to the family in memory of Robert Owen Roll, please visit our flower store.