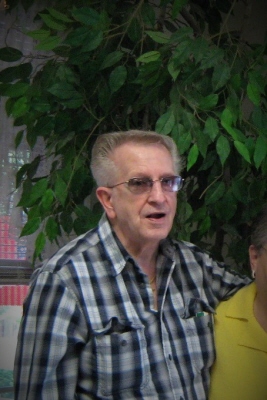 Robert was born on January 22, 1940 to the late Eva and Charles Inman. He had 1 sister, Connie Prestridge.

Robert is preceded in death by his loving wife, Gloria D. Inman.