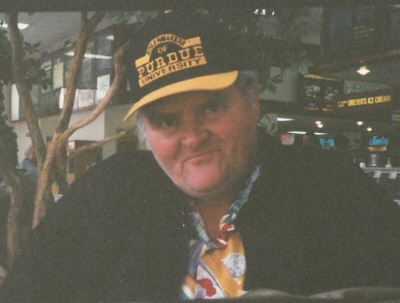 Myron was born on December 28, 1946 in Indianapolis, Indiana to the late Monford and Betty Sprong.

Myron was a good and traditional man who came from a better time. Raised in Fountain Square, he was a 1964 graduate of Wood High School, where he excelled in his studies; and was accepted by 2 major universities.

Myron served in the Indiana Nation Guard. He was a 30 year city bus driver for Metro IPTC in Indianapolis. He loved animals and spent his retirement years caring for them. He was a legendary storyteller and writer. He was a colorful man and forever a rebel at heart. He will be missed terribly by everyone who knew him.

Myron is survived by his wife of 53 years, Karen K. Sprong; four sons, Joseph A., Daniel A., William R., and Jonathon T.; and two grandchildren, Katherine and Joyce.
To order memorial trees or send flowers to the family in memory of Myron Ray Sprong, please visit our flower store.