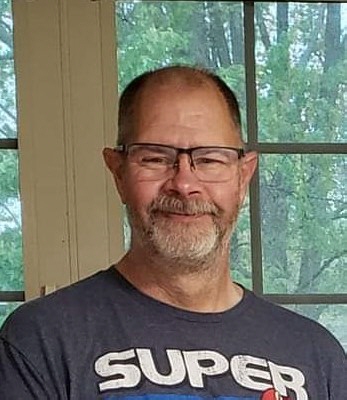 Michael worked at Yellow Freight for 11 years, AIT for 6 years and Franklin Township Transportation for the last 5 years as a bus driver and bus monitor. He enjoyed working as a bus driver and gushed over all the children on his buses. He was a very hard worker.

Michael was a devoted father and husband. He coached Little League for many years for all his children. He umpired baseball and softball for over 15 years. He was a jack of all trades and could fix almost anything. He had the best sense of humor. He loved telling stories but was a horrible storyteller.

Michael was a sports fan and enjoyed Indiana University, Indiana Pacers, and a huge Indianapolis Colts fan. He also enjoyed watching horse races with his father-in-law.

He is preceded in death by his parents, Walter and Celeste (Dedig) Vogel.
To order memorial trees or send flowers to the family in memory of Michael W. Vogel, please visit our flower store.