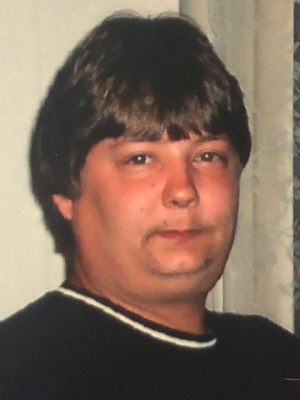 He was a 1987 graduate of Beech Grove High School. He attended the Central Nine Career Center where he studied to become an HVAC technician. Before becoming self-employed with Fordyce Heating and Air, he held the position of Chief Mechanical Officer for the repair and upkeep for the trains, traveling with The Ringling Bros. and Barnum Bailey Circus for 7 years.

Jeff will be remembered for his passion for baseball. Before he travelled with the circus, he and his father coached little league baseball with the Beech Grove little league then he coached for another 5 years with Indiana Central, Beech Grove and RBI after returning from the circus. Jeff had no children. He treated those boys like he would his own.

Jeff knew no stranger. He was funny, quick witted and always had a joke or story to tell. He was an encyclopedia of music. He was also an avid dart player for many years winning several state titles.

Jeff is survived by his mother; Bonnie R. Thompson, his sisters; Lori A. Hopkins, Lisa K Poynter, and Joyce (Alan) Roettger, his brothers; Keith A. Fordyce and Edward Fordyce. He is also survived by his longtime companion; Kelly Bippus.

He was preceded in death by his father; Keith A Fordyce, his step-mother; Peggy Fordyce, his grandmother; Bernadine Horne, his nephew; Joshua T. Fordyce, his niece; Sierra N. Fields, and his sister; Shelly Miller.
To order memorial trees or send flowers to the family in memory of Jeffrey A. Fordyce, please visit our flower store.