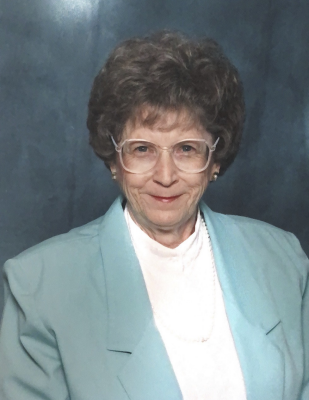 Janet Marlene Nichelson, of Greenwood, Indiana, passed away April 7, 2021, at the age of 86. Janet, lovingly called "Nana", was born in New Castle, Indiana on February 6, 1935 and lived most of her life in Greenwood, IN.

Janet committed her life to being a wonderful wife, mother, and grandmother. Janet was the definition of a "book worm", spending most of her childhood with her nose in a book and most of her adulthood working in libraries around Indianapolis. If she was not reading, she could be found at a park, taking in the scenery or at church, singing and praising God.

Being an avid lover of books and libraries, the family requests that memorial donations be made to the Indianapolis Public Library Foundation in Janet's name. The donations can be made at https://indyplfoundation.org/give.

There will not be a public calling or service for Janet, as the family wishes to celebrate her life privately.
To order memorial trees or send flowers to the family in memory of Janet Marlene Nichelson, please visit our flower store.