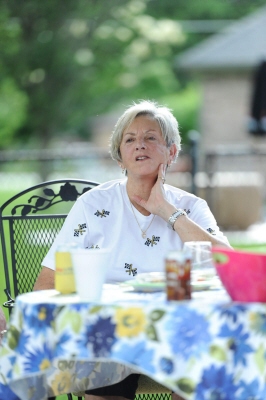 On August 6th 1965, Janet married Norman D. Jones in Louisville, Kentucky. Their union was blessed with one child Marina. They moved to Greenwood Indiana in 1971 where Janet was a stay at home mom until 1979. At that time Janet attended Cosmetology school in Greenwood, Indiana. After graduation she managed and owned "A Touch of Class" for 35 years. After Janet retired they enjoyed spending time with family and friends, and wintering in Florida for the past 15 years.

Grief never ends. But it changes
It's a passage, not a place to stay.
Grief is not a sign of weakness, nor. Lack of faith.
It is the price of love
To order memorial trees or send flowers to the family in memory of Janet Jones, please visit our flower store.