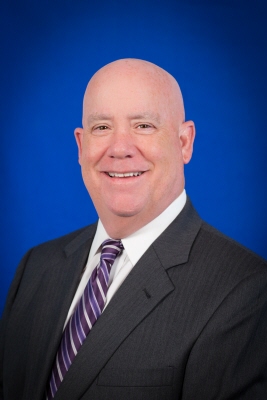 Dennis Allen Johnston, 67 of Greenwood, IN passed away on April 15th, 2022 in his home surrounded by family. He was born August 25, 1954 in Hampton, VA to the Late Charles and Wilma Johnston.

On June 26th, 1982 he married Maxine Marie Johnston (Knepper) who survives. Dennis passed just a few months before their 40th Wedding Anniversary. Together they shared a wonderful and fulfilling life with their two daughters, Jessica and Emily.

Dennis was a graduate of Milton Union High School, Class of 1972, and attended Eastern Kentucky University and Ohio University. During his High School years, he earned the rank of Eagle Scout.

Dennis retired after working for 38 years in the hospitality industry. Most recently he was the Vice President of Sales at the Oklahoma City Convention and Visitors Bureau but spent many years working with Marriott Hotels.

Dennis was a loving husband, father, and grandfather. He was an avid golfer, talented chef, and all-around food and wine enthusiast. He also loved traveling and took many trips to Ireland to play golf with his wife and brother, Robert.

A celebration of life will be held at Hale-Sarver Funeral Home’s Hale House in West Milton, OH on Friday, April 29th at TBD.

In lieu of flowers, memorial contributions can be made in Dennis’ name to Milton Union Bulldog Bag’s LLC. An organization that supplies food for Pre-K to 5th-grade students. Monetary donations can be made to Milton-Union Bulldog Bags at PO Box 93 West Milton, OH 45383 or through their Facebook page at https://www.facebook.com/donate/1189604325135541/?fundraiser_source=external_url

To order memorial trees or send flowers to the family in memory of Dennis Allen Johnston, please visit our flower store.