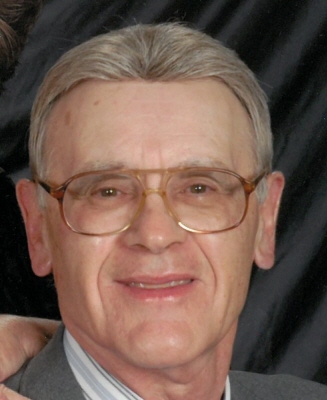 He is preceded in death by his parents; Donald and Florence Jones, and his sister; Donna Lawson. He is survived by his wife; Kara Jones, his sister; Betty Jarboe, his daughter; Jeanna (Kent) Bruce, and his grandson; Evan.

David went to Manual High School and the University of Indianapolis. He had many hobbies and passions in life. He was very active and loved exercising. He enjoyed many sports, ballroom dancing, and roller skating. He previously ran for Greenwood City Council. He was a member of Northern Park Baptist Church for 35 years. David and Kara would have celebrated 58 years of marriage this December. David was a very special man and will be sorely missed by his friends and family.

There will be a Celebration of Life on Saturday, November 20th at Indiana Funeral Care Greenwood Chapel. The visitation will be open from 2pm until 4pm, followed by a memorial service at 4pm.
To order memorial trees or send flowers to the family in memory of David L. Jones, please visit our flower store.