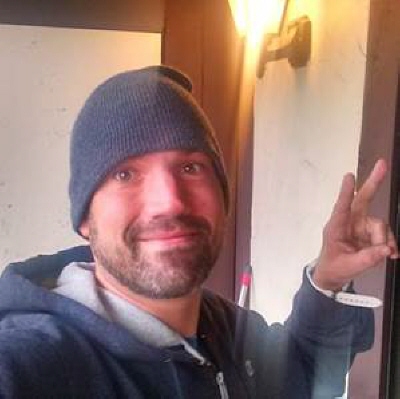 Brian was born on June 9, 1981 in Park Ridge, IL to Shelley Flaherty. He was adopted and fathered by James H. Claypool.

Brian was a member of Indian Creek Christian Church and was baptized on Easter Sunday 2018 to accept Jesus Christ as his Lord and Savior.

Brian recieved his bachelors degree from Indiana State University. He later went on to be a server at multiple restaurants including Shapiro's, Buca Di Beppo, Olive Garden, Bravo, Cheesecake Factory, and Carrabba's.

Brian is preceded in death by his father James H. Claypool and Uncle Chris Claypool.
To order memorial trees or send flowers to the family in memory of Brian Patrick Claypool, please visit our flower store.