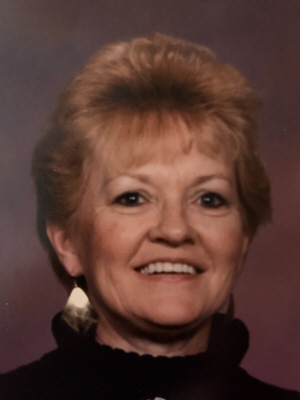 Betty was raised in Arlington, Indiana where she graduating from Arlington High School in 1955. She later attended the House of James Beauty College and was a very talented hair dresser for many years. She worked at the Holiday Inn Restaurant and had been a member of the Lynhurst Chapter #505 of the Order of the Eastern Star for over 50 years. Betty was a life long member of VFW post #1587 and she was also a volunteer of the Women's Auxiliary.

Betty is proceeded in death by her parents, Carlos and Mary Heath, and her son, Benjamin Jr.

Betty was a beautiful and loving mother, grandmother, great grandmother, sister, and aunt and will be greatly missed by all who knew her. God rest her soul, Heaven has a gained a precious angel.

In lieu if flowers, the family has requested that memorial donation be made to American Cancer Society.
To order memorial trees or send flowers to the family in memory of Betty Mae Long, please visit our flower store.